Future Energy East Africa is celebrating its twentieth anniversary and presence in the region’s energy space.

To mark this significant milestone, Eddy Njoroge, former CEO of KenGen, Kenya, takes us down a historical path to provide an understanding of key sector developments that ultimately led to the current status quo in Kenya.

This article first appeared in ESI Africa Edition 3, 2018. You can read the full digital magazine online or subscribe to receive a print copy.

With a rich history in the region, the publisher of Spintelligent’s power journal, ESI Africa, was approached by Uganda’s utility industry professionals to coordinate a gathering to discuss the issues and share the successes, with the aim of assisting other utilities through the sharing of knowledge.

The East African Power Industry Convention (EAPIC) was born soon after and established itself through the years, moving from one East African country to the other to deliver knowledge to as many professionals as possible. Twenty years on, this professional gathering of industry experts has firmly established itself as the largest and longest running regional power and energy conference and exhibition in the region.

The 2018 edition of Future Energy East Africa takes place on 12 – 13 September in Nairobi, Kenya at the Kenya International Convention Centre.

As such, let’s set the scene with some information around the state of power in Kenya and the energy sector reforms (ESR), as explained by Njoroge.

In June 1996, the then minister of energy in Kenya said: “The power sector is commercially and financially not feasible. It is inefficient and unable to rise from its own cash-flows the necessary capital required to fix and expand the system to meet the growing demand. The Balance Sheet cannot support any borrowing.”

This statement was the start of Kenya’s reform, which has achieved growth for the country and utility market.

Results of phase one: 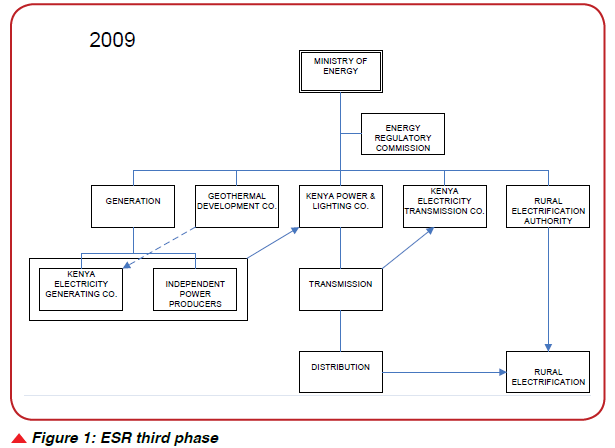 This article first appeared in ESI Africa Edition 3, 2018. You can read the full digital magazine online or subscribe to receive a print copy. 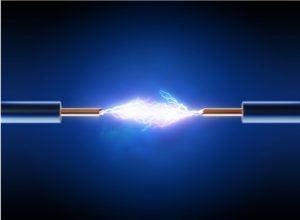