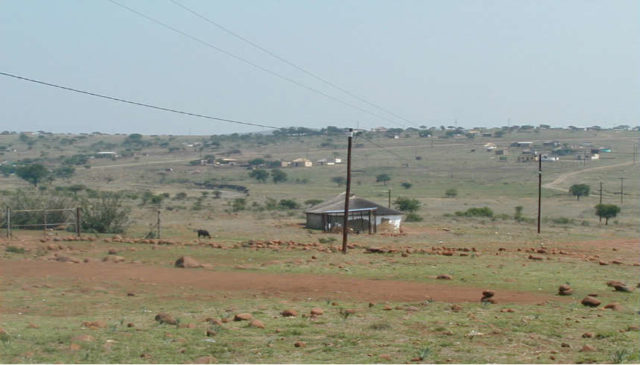 As Tanzania’s rural electrification development project nears completion, energy and minerals deputy minister discovers that there are villages still left in the dark.

According to the Tanzania Daily News, Dr Medard Kalemani made this discovery while on a tour, inspecting the progress of Rural Energy Agency (REA) Phase III, which has achieved 94% success since it started.

It is reported that the deputy minister gave a contractor for Phase II in Rufiji District, Coastal Region, a 15 day deadline to electrify the remaining villages.

Dr Kalemani questioned why 12 villages have not been served with electricity, yet preparations are ongoing in the next phase, media reported.

In response to the probe, Tanzania Electric Supply Company Rufiji District manager, Basilias Kayombo, said they decided to skip the areas because some of their villagers were obstructing their work, including filing cases in court.

Kayombo said: “This issue is cross cutting and hard to elaborate until I meet with other responsible people to see how we can handle it. They have even refused …and we could not even erect electric poles there.”

Media reported that Dr Kalemani noted that Phase II was targeted to succeed by 98% but it has dropped to 94% due to various reasons.

It is reported that the deputy minister directed that the villages, which have not been connected with the power during the first and second phases, should be given priority, adding that the order should also encompass public institutions that have been left out.

According to Dr Kalemani, Phase III project will also work on shortfalls identified in the REA Phase II implementations, including a wider scope plan, adding that new system will involve local government leaders before being adopted,  media reported.

Explaining about the project, the minister for energy and minerals, Professor Sospeter Muhongo, said the project will be different from REA phase II and phase III as it will be focused on expansion and improvement of REA projects.

Muhongo said the improvement will be achieved through increasing the capacity, improving infrastructure and empowering workers’ skills in the sector. 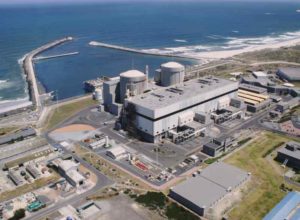 The drive for an African nuclear energy market