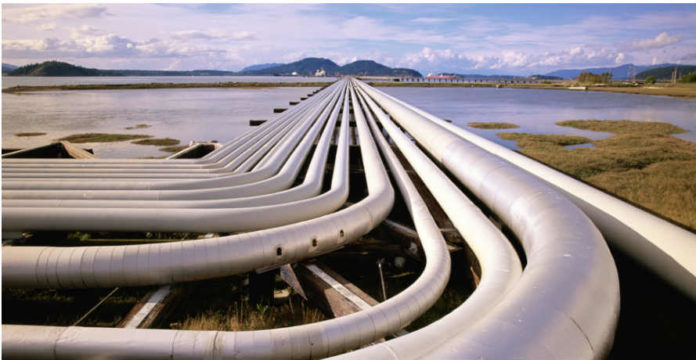 According to the project manager, Allan Slowe from Worley Parsons Resources and Energy, with regular and proper maintenance the lifespan of the of the Mtwara gas pipeline will extend from 30 to 90 years, reports local media Tanzania Daily News.

Slowe said: “The 30-year provision is a contractual obligation but this period can be extended to 90 years with proper and regular maintenance.”

Media reported that the project manager further noted that no incident has been recorded since the pipeline started transporting natural gas from Mtwara to Dar es Salaam for power generation last year.

“There hasn’t been any report of gas leaking or malfunctioning and this tells that the construction work was well implemented,” Slowe said.

It is reported that the Australian engineering company has been the consulting engineer for the $1.22 billion project which was carried out by China Petroleum and Technology Development Company (CPTDC).

Media quoted Slowe  stating that it is the same contractor who implemented the project that will be conducting maintenance of the Mtwara gas pipeline, as per the contract between the Chinese company and the Tanzania Petroleum Development Corporation.

“Maintenance and regular inspections are crucial to have the pipeline running; every week a team of experts from TPDC makes close inspections of the infrastructure,” Musomba remarked.

He also noted that a total of 150 Tanzanians were part of the construction team and have as a result accumulated experience in operating the pipeline.

According to the media, CPTDC’s vice general manager, Zhang Hongwei, also stated that apart from on-job training, the Tanzanians received short courses on supervision and maintenance of the project in China.

“Our (Chinese) experts will remain in Tanzania for the next one year after which everything will be handed by Tanzanians,” Hongwei reassured.