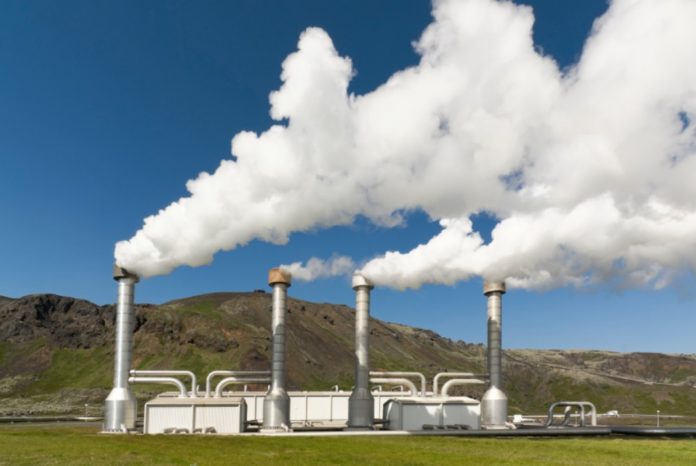 Muhongo noted that neighbouring countries within the east African region including Kenya and Ethiopia are already exploiting geothermal power and has ordered the TGDC to start drilling by June this year, reports Business Week.

The minister said: “But in our case we do not have even one megawatt from this source, which is unacceptable to our citizens.

“We cannot continue waiting due to the elevated shortage of power the country experiences – while Tanzania is among countries whereby the Rift Valley coverers [a] huge area compared to other countries within a region.”

Business Week reported that in 2015, TGDC general manager Boniface Njobe said Tanzania has identified 50 potential areas across the country where 5,000MW of geothermal power could be produced.

The areas have been grouped into prospective zones including, the Northern Zone, comprising Kilimanjaro, Arusha and Mara regions; the Southern Zone with Rukwa and Mbeya regions, and the Eastern coastal belt, which is associated with rifting and magmatic intrusion in the Rufiji Valley Basin.

Njobe said these areas need to be explored through Public-Private Partnership arrangements, which would enable the country to produce 200MW from geothermal by 2020.

He added: “As government, we want to effectively utilise all potential sources of power available in the country and geothermal is one of them.”

According to Business Week, Muhongo further explained that research conducted in the field proved that the water temperature is immense – between 230 and 250 Centigrade, enough for electricity generation – hence could be a new and important source of renewable electricity for Tanzania.

In addition, Muhongo recommended the company which conducted the study to continue with a significant development of research in an area that has had similar indicators of the existence of geothermal within Lake Ngozi, as well as other areas with similar indicators, including Mbaka area in Rungwe district.

Muhongo also revealed that there are already three foreign companies including Symbion Tanzania, which have indicated interest to invest in geothermal in collaboration with Tanzania Petroleum Development Corporation (TPDC).

“We invite other potential investors to chip-in and invest in this area, which has proved to produce reliable and sustainable power,” he said.

According to Muhongo, many countries do not depend on government funds to implement large-scale energy projects adding that Tanzania is seeking funds from various institutions including inviting investors to implement projects.

“The government will help to facilitate TGDC to access fund for implementation for this project and the remaining job is to make sure work is to begin to generate geothermal electricity in Tanzania starting with Lake Ngozi project,” he said.