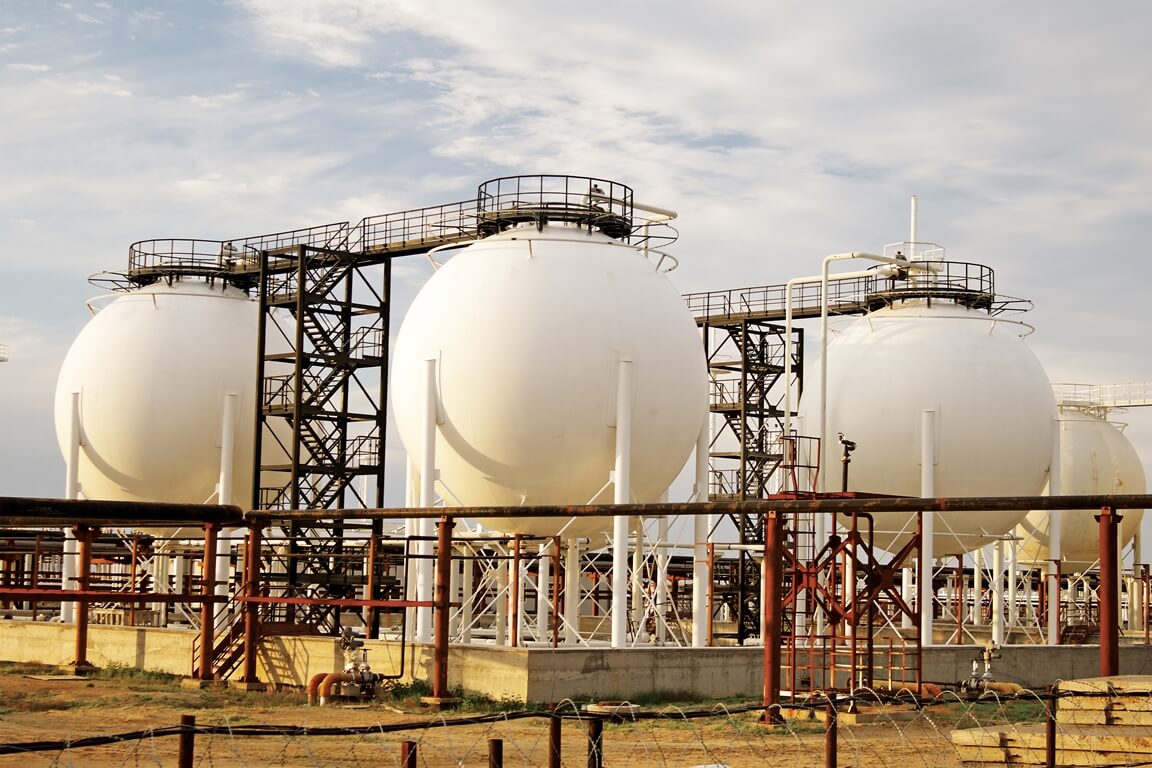 Tanzania’s President John Magufuli has ordered the ministry of energy and minerals to ensure that construction on a liquefied natural gas project gets underway.

In Tanzania, speaking from the State House in Dar es Salaam this week, President Magufuli made it known that he wants the development of the liquefied natural gas project, worth $30 million, to start making progress.

“I want to see this plant being built, we are taking too long. Sort out all the remaining issues so investors can start construction work immediately,” Magufuli said.

According to the media, an official and country representative of the Norwegian company Statoil, Oystein Michelsen, reassured their commitment towards the project.

Statoil is among other investors including BG Group, recently acquired by Royal Dutch Shell, alongside Exxon Mobil and Ophir Energy, whom are targeting to have this project completed by early 2020.

Michelsen said: “The Norwegian government is fully committed to ensuring that implementation of the project is done for the benefits of our two countries and I request that the Tanzanian government continue giving us its full support so that we achieve in putting up the plant.”

The planned onshore liquefied natural gas export terminal is to be executed in partnership with the state-run Tanzania Petroleum Development Corporation.

It has been reported that the country has recently discovered an additional 2.17 trillion cubic feet (tcf) of possible natural gas deposits, raising the east African nation’s total estimated natural gas reserves to more than 57 tcf.

The media reported that most of the gas discoveries in Tanzania were made in deep-sea offshore blocks south of the country near the site of a planned liquefied natural gas plant.

The site identified by government for the LNG project is situated at Likong’o Village in the Lindi Region.

Earlier this month, minister for energy and minerals Professor Sospeter Muhongo revealed that the government had already embarked on a grand plan, adding that Lindi residents and Tanzanians in general should expect economic revolution in few years to come.

Prof Muhongo said the government would be required to construct about 200km of gas pipes from the sea to the plant.

“This is not an easy job; it will take some years. We are supposed to bring the gas from the sea. It is between 100 and 200km,” he noted. 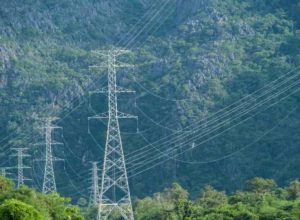