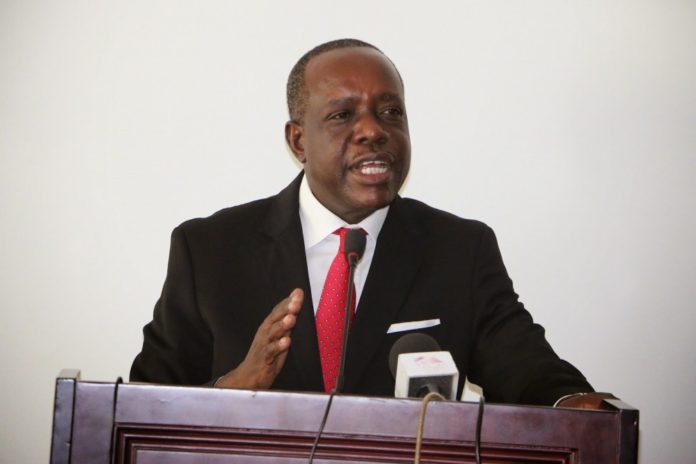 Although, according to Tanzania Electricity Supply Company Limited project manager, Simon Jilima, the Kinyerezi I power plant project was supposed to have reached completion in January, but due to financial constraints, it failed to meet the earlier deadline.

Jilima stated that the quality assurance was among the reasons that contributed to the delay of the project, further explaining that the supplier of materials had to follow all the procedures before the importation of the materials could commence, reports The Citizen.

In addition to the inauguration of the Kinyerezi I power plant, Muhongo revealed more good news, that being the reduction of electricity rates, which will be effective from 1 April this year.

The minister also stated that the power generated by the Kinyerezi I power plant will be executed in two phases; with the first phase supplying 70MW, adding that the remaining 80MW would be released as per the promised time line.

Kinyerezi II in the pipeline

According to local media, during a site visit to the plant, Muhongo revealed that government has already scheduled the implementation of Kinyerezi II.

He said the construction of the 240MW Kinyerezi II project is estimated for completion by 2018.

According to Muhongo, upon completion of the two projects, which are expected to generate power using natural gas, government is set to save considerable funds currently spent on the importation of heavy furnace oil used for operating generators.

“We cannot achieve the industrialised economy, the fifth phase that government cherishes, without having sufficient and reliable power,” he stated, adding, “We’re implementing many power generation projects in various parts of the country. In a few years to come, we’ll have sufficient power.”

Facebook
Twitter
Linkedin
Previous articleNigeria: Bresson AS obtains backing from General Electric
Next articleMajority of Africans are still in the dark – Afrobarometer report