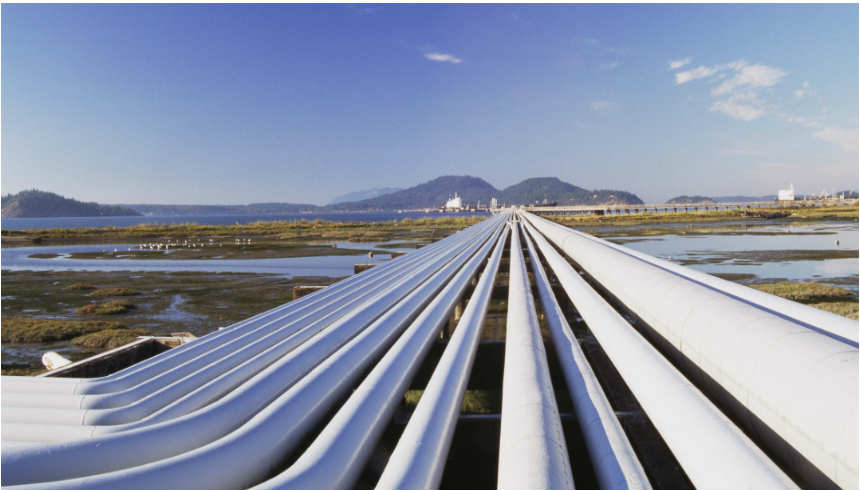 In an exclusive interview with The EastAfrican last week, TPDC’s acting public relations manager, Francis Lupokela, revealed the plans, which include executing the project in three phases.

“This project hasn’t taken off because of lack of funding. We have divided it into four main zones to simplify investment. TPDC is confident that the project will take off and more stations will be constructed,” he said.

Lupokela also disclosed that the state-owned company plans to undertake a feasibility study.

“The first study was done in 2012 and the locations for the stations were identified. However, TPDC faced financing challenges for the project,” he stated.

According to the media, the TPDC official said the company has learnt from current projects implemented in Mikocheni, the CNG plant at Ubungo and from vehicles using both natural gas and normal gasoline.

“The use of natural gas has decreased air pollution and curbed diseases caused by the use of charcoal,” Lupokela said.

According to data available to The EastAfrican, many Tanzanians are heavily dependent on biomass, leading to the deforestation of 100,000 hectares per year.

In 2012, The EastAfrican reported that Tanzania, through TPDC, was going to spend about $55.1 billion to connect homes, industries and institutions in Dar es Salaam to a natural gas system.

The plan was to set up three trunk pipelines of 65km and 15 CNG stations to meet demand.

TPDC built a pipeline worth $2.8 million to the Mikocheni Light Industrial Area with take-offs at the University of Dar es Salaam and Ardhi University, media reported.

This same pipeline is reported to be now serving 70 houses, which are presently connected to the natural gas network, which TPDC now wants to expand to the rest of Dar es Salaam.