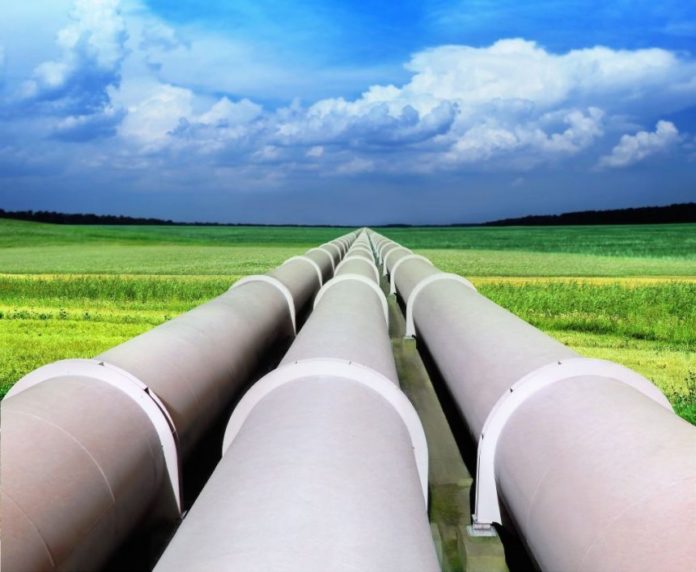 NGUMP is said to be an integral part of the strategy to implement the National Energy Policy, 2015 on resource utilisation, infrastructure improvement and human capital development in the country.

Presenting the ministry of energy and minerals’ budget estimates for the 2017/2018 fiscal year, Mwijage told the August House that while government envisages coordinated uses of gas, detailed technical and economic analyses were vital to enable the country select the best project that will address mutual interest of the nation and investors, for implementation, media stated.

The minister noted that in its approach, the master plan takes into account the country’s reality and the energy sector, saying Tanzania still lacks adequate infrastructure and qualified labour to support gas development. Read more…

“With this plan, the development of the natural gas industry will contribute significantly to the Gross Domestic Product growth and stimulate balanced economic and social development,” he said.

Media further reported that Mwijage said the document will help in identifying the current and future demand as well as supply of natural gas for local and foreign markets.

According to the minister, within the 30-year period, it is expected that 18.7trl Tcf of natural gas will be used in the domestic market, with the top priority being the use of the gas for production of electricity. Read more…

This year’s energy and minerals ministry budget has been pegged at $419 billion down from last year’s $50 billion, media reported.

Minister Mwijage said that 94% of the budget will be directed to implementation of development projects.