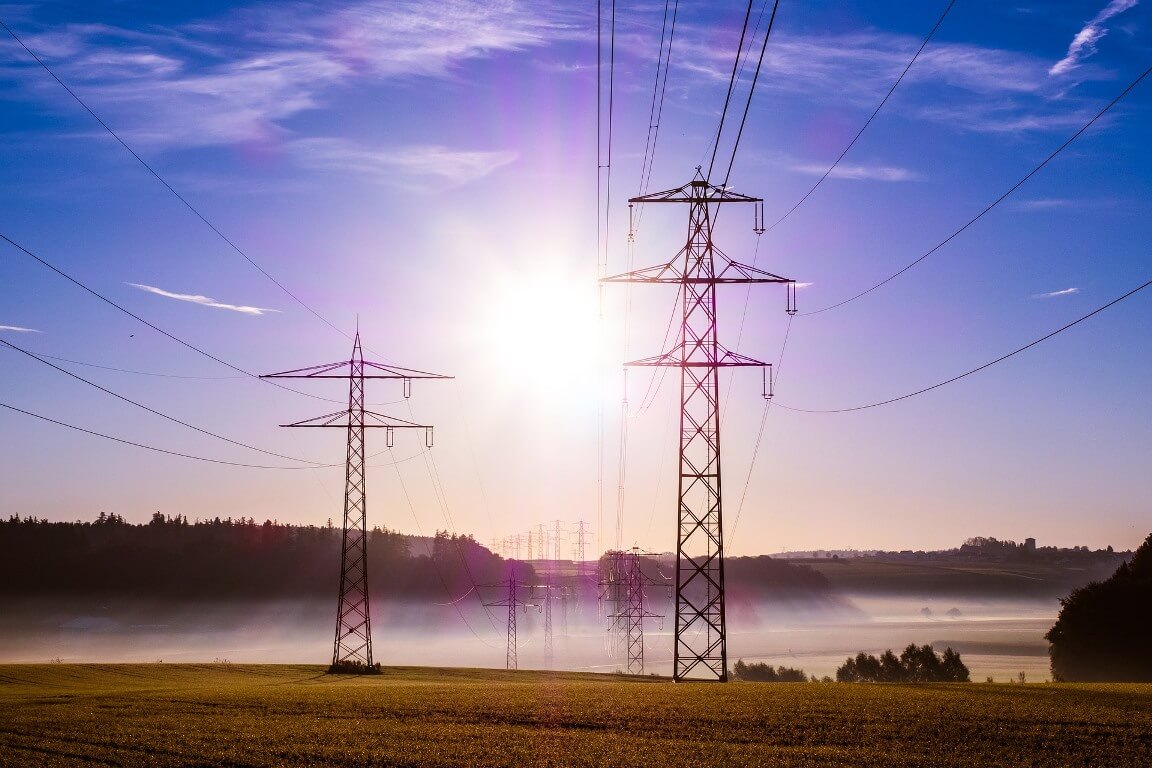 In Southern Africa, Botswana’s heavy reliance on imported power presents a bleak future for the country's prospects of becoming an energy exporter.

This is according to Statistics Botswana, which has recently released a report that reflects on the gradual decrease in terms of the country’s power generation, hindering the hope of becoming an energy exporter, reports Southern Times.

The data collecting agency, Statistics Botswana, has highlighted in its report that compared to Q1 in 2015, the index of electricity generation has hit a new low of 105.5MW, from 123.4MW.

It is reported that the Statistics Botswana report also indicated that the quarter-on-quarter index of electricity generation decreased by 37.1% when the period under review is compared to the previous quarter.

These statistics go against an earlier announcement made this year by the US-based International Business Monitor (IBM), which predicted that Botswana will experience electricity generation growth from 2019 onwards.

The power generation reduction is blamed on the plant failures at the Morupule B power station, reported to have occurred during the months of February and March 2016.

“At the end of the current quarter, only one unit was in operation at the power plant while the rest were undergoing remedial works,” the report read.

Meanwhile, the data collecting parastatal noted that the volume of imported electricity has augmented during the same period under review.

According to the Statistics Botswana, the volume of imported electricity escalated to 523,736MWh, when compared to 451,092MWh.

The media further quoted the findings of the report, which states that there is also 0.3% decrease on electricity distributed compared to last year. 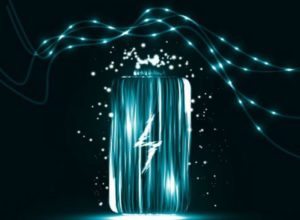