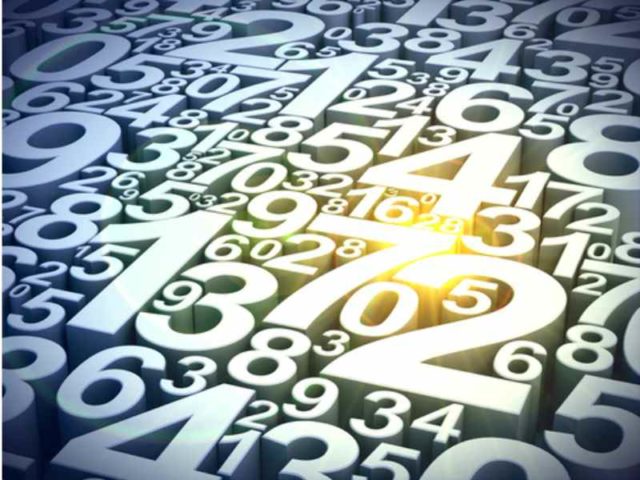 According to figures released by Statistics Botswana during the first quarter of 2017 power generation imports decreased.

Comparing figures from the first quarter of 2016, Statistics Botswana indicated that electricity imports decreased by 63.9% from 523,736MWh to 189,052MWh, Mmegi Online reported.

This is due to the improvement in local power generation at Morupule B, whereby the plant is stated to be now producing more than half of its capacity.

“The decrease in imported electricity could be seen to be a result of increased production to reduce reliance on importation,” the stats company stated.

Generation from the troubled Morupule B power station seems to be increasing as it now stands at 390MW from 260MW in the last part of 2016, media reported.

[quote]The media cited the Botswana Power Corporation stating that on full operation, Morupule B is expected to produce about 520MW.

However, it is reported in comparison to the last quarter of 2016, the volume of electricity generated during the first quarter of 2017 shows a decrease of 10.8% to 698,451MWh. Read more…

“This decrease is partly influenced by the reduced use of emergency power generators, which account for about 1% of electricity generated locally,” Statistics Botswana explained.

Meanwhile, the minister of mineral resources, green technology and energy security, Sadique Kebonang, said there is enough power to avoid any load shedding during the current winter season.

This winter, current peak demand is reported around 550MW and it is being met by three units at Morupule B (450MW nominal) and the balance from the Southern Africa Power Pool (SAPP), Mozambique’s EDM and South Africa’s Eskom.

Kebonang told the media that unit 4 at Morupule B is scheduled to come back on line this month, at which point 100% of national demand will be met for the duration of winter.

He also stated that the first unit of the refurbished Morupule A power station has started working with all four units expected to be working by December 2017 and generating 130MW. 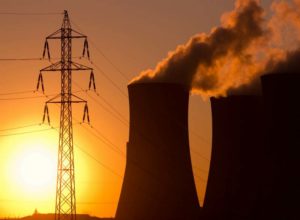