The planned works on the project currently consist of drilling three shallow wells each to a maximum measured depth of 300 metres. The final set up will include drilling infrastructure works such as access roads, water supply and drill pads.

Have you read:
GRMF announcement another win for EA geothermal
Geothermal development crucial to power economic growth in Africa

The Kiejo-Mbaka shallow wells drilling project will not only set the stage for future drilling works but will also “go down in history as a demonstration of TGDC and indeed the dedication of the Government of Tanzania towards accelerating the development of geothermal resources in Tanzania,” said Eng. Kalimbia.

The commencement and successful completion of this project will substantially unlock a slice of geo-scientific comprehension of the Kiejo-Mbaka geothermal system, an important attempt towards the entire development of the prospect.

The objective of the current slim-well drilling programme is to precisely locate and verify the existence of geothermal resource, determine reservoir characteristics (temperature, alteration minerals, permeability and fluid chemistry) and estimate the ability of wells to produce geothermal fluids.

Have you watched:
Morning coffee – geothermal favoured for energy mix

Another objective is to define the thermal gradient over the area and establish the configuration of the thermal anomaly and preliminary test the conceptual model.

When sufficient discharge of hot waters from the wells is established, the wells will be prematurely used for direct use projects. The drilled wells will enable accessing the hot geothermal fluids, then transfer it through pipelines to the various direct use pilot projects, after which the fluids will be returned to the reservoir. 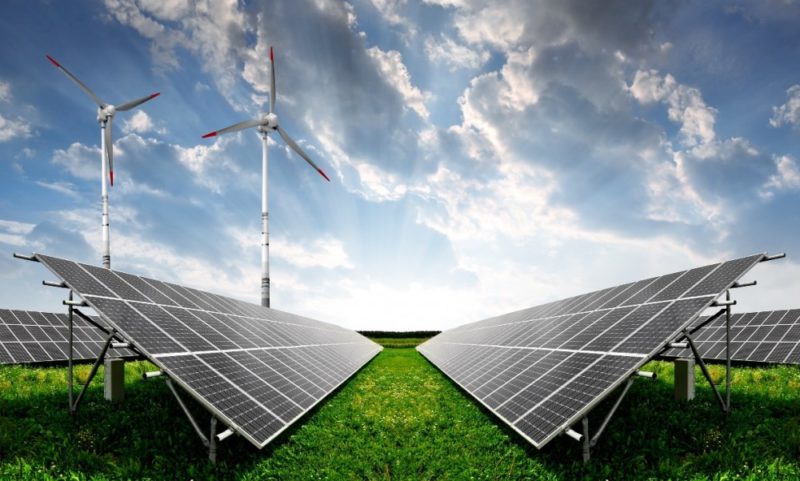