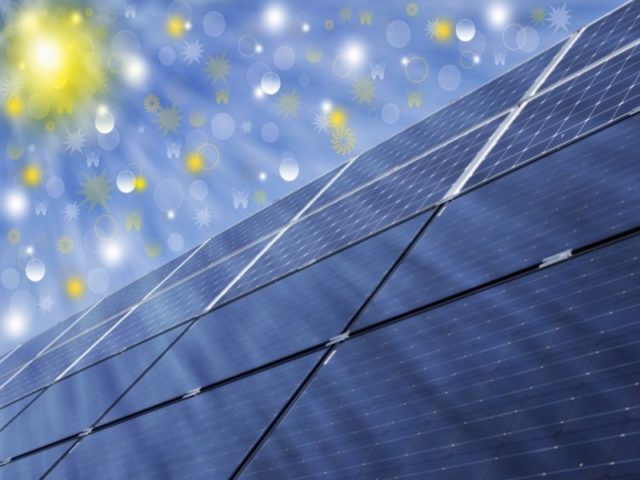 The Zimbabwe Stock Exchange has commissioned its own solar power plant with a generation capacity of up to 40kVA.

In a statement, ZSE chief executive officer Justin Bgoni said the overall objective of the solar project was to move towards a cleaner, affordable and reliable source of power given the need to keep trading servers up on a continual basis.

Zimbabwe is currently facing a shortage of electricity thanks to generation shortfalls and imports a significant amount of power from Mozambique, South Africa and Zambia.

Exploring the potential of solar power

The ZSE is not the only Zimbabwean entity to recently choose the solar route.

The plan is to implement the plant in two stages of 45MW and start construction in September or October.

The ZSE has been relying on diesel power generators as a fallback when electricity is unavailable. This has proven to be a costly and environmentally unfriendly strategy.

Bgoni said adopting the solar energy route is in line with the stock exchange’s commitment to sustainable practices.

The ZSE has been a member of the United Nations’ Sustainable Stock Exchange Initiative since 2015 and in 2019 it adopted sustainability disclosure requirements in its listings requirements.

“In 2019 the ZSE also published principles for Green and Social Bonds to be considered by issuers intending to raise funds for green projects. The ZSE looks forward to annual cost savings of around $42,000 from the switch to solar energy and the payback period is within 3 years,” explained Bgoni. 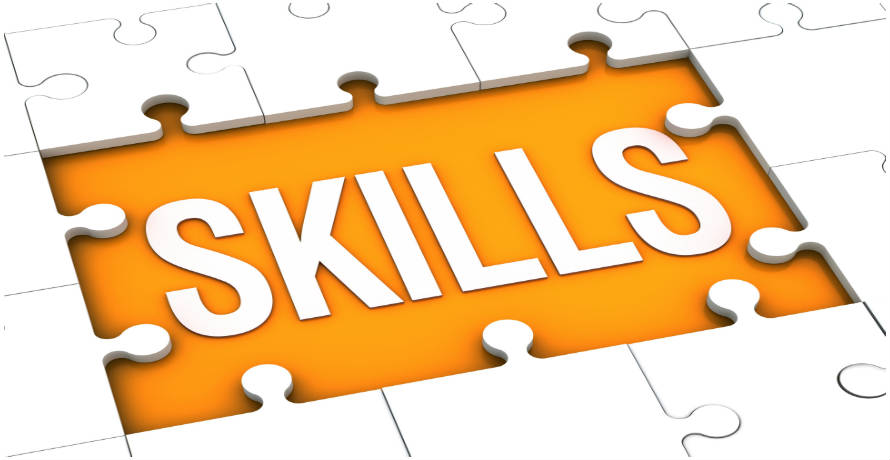