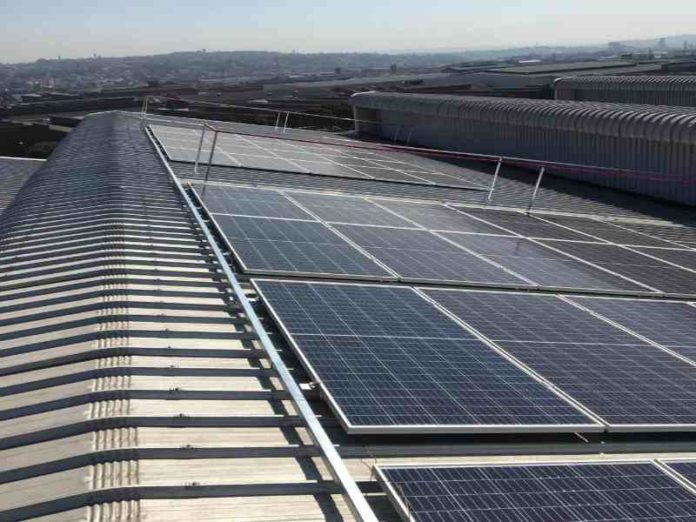 Ncondezi Energy has engaged in a subscription and shareholders agreement with GridX Africa Development to finance the development of a 400 kWp fully off-grid, ground-mounted solar PV facility for a commercial customer in Mozambique.

In addition, the agreement will oversee the installation of a 228 kW/912 energy storage facility.

This development follows after Ncondezi announced in April to have identified significant market demand for cost-effective and reliable power in the African Commercial & Industrial (C&I) sector.

The solar PV project has been developed by GridX and is based on providing a 24-hour off-grid energy solution. The solar facility has been designed to produce 660,000 kWh per annum, providing over 90% of the hotel’s power needs.

The energy generated will be utilised to provide power for the lodge’s daytime load and for charging the battery pack. The remaining power (estimated at <10% of overall needs) will be generated by the installation of a 165 kVA diesel generator which is part of the project design envelope and as back up for periods of low solar power generation or sustained high power consumption levels.

Ncondezi Chief Executive Officer, Hanno Pengilly, commented: “Today’s announcement marks the company’s strategic entry into the disruptive C&I renewables and battery storage energy sector with an investment in a construction-ready project. The Project’s technical solution will provide 100% off-grid energy supply and is believed to be one of the first solar PV and battery storage projects of this size in Mozambique.

“The move into the C&I solar and battery storage sector represents a significant opportunity for the company to complement its existing large-scale baseload power project and access near-term low-risk annuity income streams which the company believes has significant growth potential.”

Revenues will be escalated by 2.0% annually thereafter. The project replaces existing generators and is expected to provide the offtaker with cost savings of $80,000 per year, equivalent to a 29% cost reduction.

The project commissioning date is targeted within 8 months, with cashflows due to start in Q2 2020.

The falling costs of solar and battery storage solutions represents a significant opportunity for Africa where a large portion of the regional economy is still heavily dependent on expensive diesel generation or weak grid supply.

According to the International Energy Agency, this sector, together with other forms of distributed energy generation such as residential solar installations, has almost tripled in size since 2014 and is forecast to represent almost half of global solar PV growth up to 2024, expanding as much as onshore wind over the same period.

This growth is being driven both by declining generation costs and significant investor appetite for the sector.