Solar power has proven to be the solution needed by flower farmers in Kenya to support their energy-intensive businesses. These projects including Kenya’s first floating solar power plant are in line with the Kenyan government’s aim to use sustainable sources of electricity, especially in rural areas.

Grace Nyachae who runs a fair-trade flower farm called Simbi Roses in Kenya, exports roses all over the world. It’s an energy-intensive business, and Nyachae needs a cheap and reliable source of power. That’s often a problem in Kenya though, where power costs are high and electricity blackouts are not uncommon.

Have you read?
AFSIA report dissects why African solar sector is growing

In a country with lots of sunshine hours, solar energy could provide a real alternative. But businesses are often unable to afford expensive photovoltaic systems. German startup Ecoligo is trying to change that by financing solar modules through a crowdfunding model. Investors contribute toward the systems and get interest in return. Unlike traditional financing models, the crowdfunding model is both fast and flexible in delivering systems to those in need.

Local companies then receive a solar unit that is ready for use and pay a monthly fee for the electricity until the system is paid off. For the past year, Nyachae has been paying Ecoligo each month for her solar module. It’s about 25% less than what she once paid for electricity. In five years time, Nyachae will have fully paid off her system and will only pay towards maintenance thereafter.

Business owners Gordon and Stuart Millar have also switched to solar power on their flower farm with the help of Ecoligo. They’ve installed a floating solar system, the first of its kind in Kenya.

Have you read?
Potential of floating solar PV in Africa vastly underrated

Project goal: Promoting private investment in green technologies to help build climate-friendly economies in emerging and developing countries.
Project implementation: Transferring green technology to local partners, as well as developing the resources and skills to use the tech. Nineteen projects in developing countries across four continents are being funded. Ecoligo is one of the companies investing in renewable energies and participating in the project in Kenya.
Implementing partner: German Investment and Development Corporation (DEG).
Budget: Nearly €5 million ($5.9 million) from the German Environment Ministry within the framework of its International Climate Initiative (IKI).
Project duration: June 2017 to September 2022. 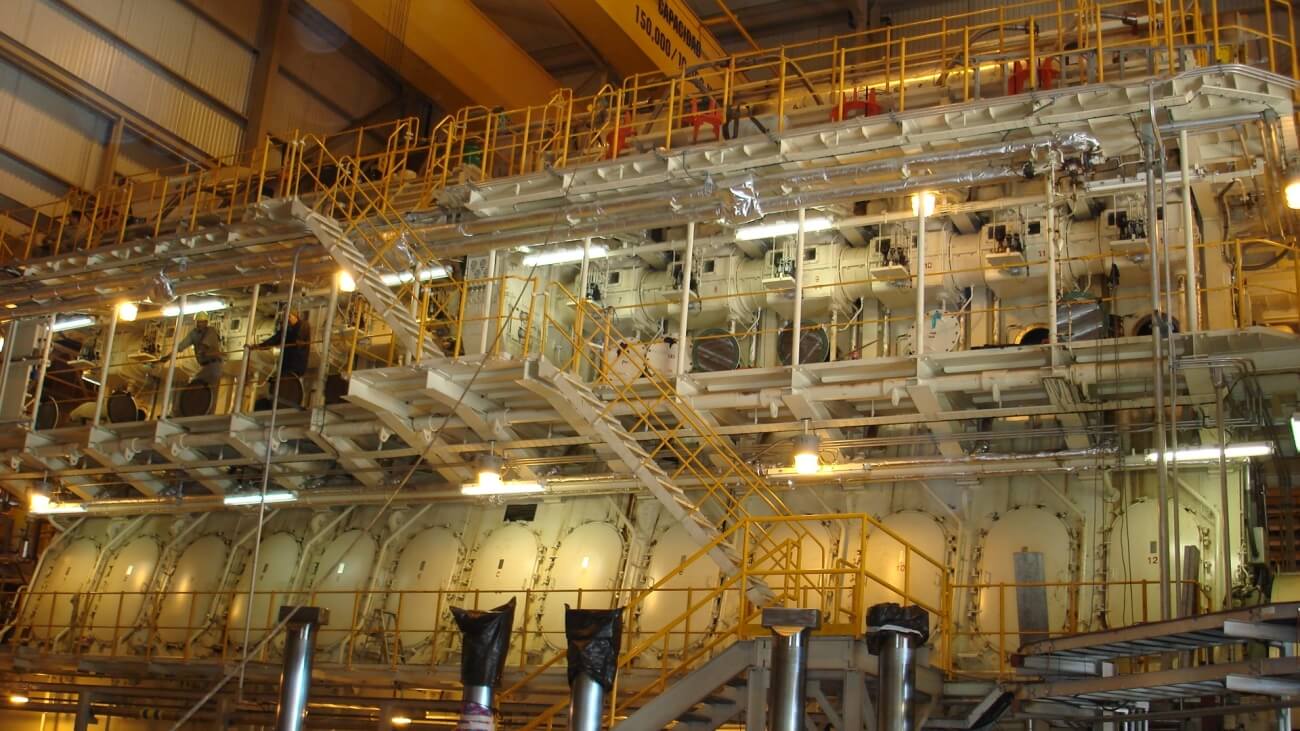