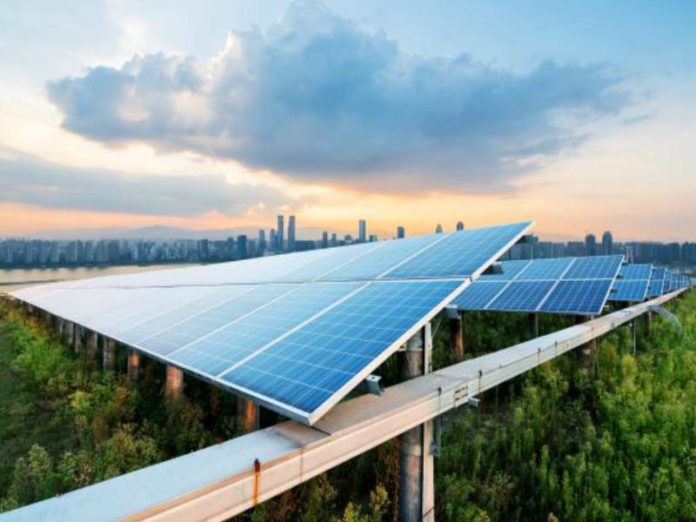 The Djiboutian government has approved and validated the Grand Bara solar photovoltaic power project in the Council of Ministers meeting held on 18 May 2020.

The approval was based on the adoption of a preliminary assessment that aims to materialize the completion of the construction project.

The 360 million euro plant will be developed, built and operated by the French energy company Engie as part of a public-private partnership (PPP).

The preliminary phase of the project will have a capacity of 30MW and aims to increase the power supply in order to meet the electricity demand of the country. The energy produced will be fed into the grid of the state-owned company Electricité de Djibouti (EDD).

“This project will increase the national production capacity to meet the country’s electricity demand. It is in line with our country’s sustainable and social development objectives and will help create many jobs,” the Djiboutian presidency said.

The Djiboutian government has included this project in its strategy for the development of renewable energies. The strategy aims to reduce its electricity imports, particularly from Ethiopia.

A preliminary agreement for the development of this solar photovoltaic project was signed in June 2019.