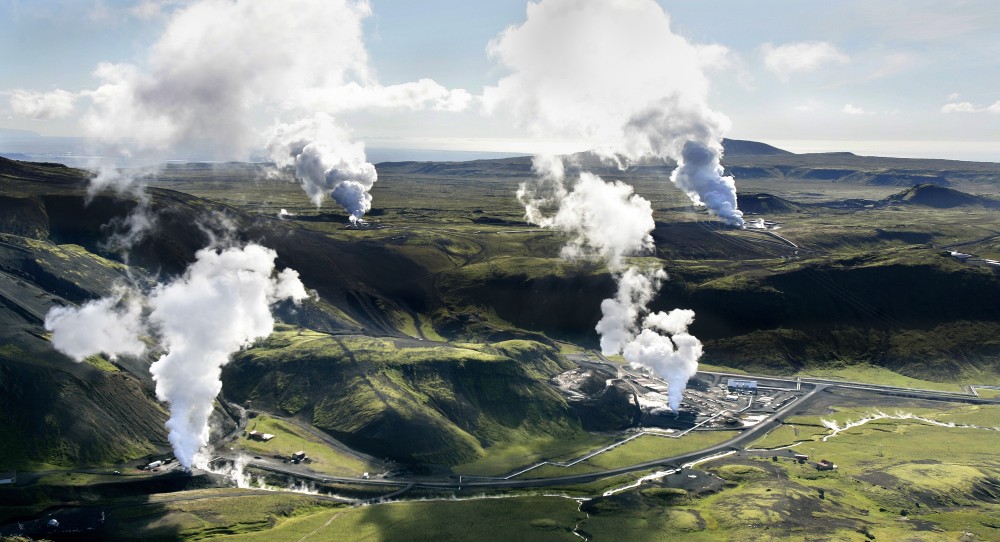 In East Africa, the Climate Investment Fund, a subsidiary of the World Bank, stated that it will provide financial backing of $29.65 million directed towards the geothermal power Menengai project in Kenya.

This project will see the implementation of two geothermal plants designed to produce electricity for 500,000 households and displace two million tons of CO2 per annum.

The Bank’s subsidiary said the loan will assist to increase the country’s output of clean energy through projects structured as Independent Power Producers and implemented with support from the African Development Bank, reports the Daily Nation.

The two geothermal projects are anticipated to have a total generation output of 70MW.

Joao Duarte Cunha, the bank’s coordinator for the Clean Technology Fund, commented: “Kenya is already demonstrating its ability to reshape its energy future by developing its vast geothermal resources through Menengai.

“But it still faces market barriers to full deployment of its renewables. This infusion of capital will thus serve to build investor confidence and improve bankability of these vital resources.”

Cunha added: “Furthermore, the success of the independent producers can serve as a beacon for other countries looking to achieve similar green energy goals.”

According to the media, the AfDB said the Clean Technology funds will create a concessional lending designed to ensure the Menengai projects financial “viability and commercial bankability by shoring up conventional financing and breaking down barriers to private investment.”

Geothermal power accounts for 51% of the national power mix in Kenya, placing hydroelectric in second place accounting for 40%, which was the leading source of energy in early 2015. Other sources including thermal and wind account for the remaining 9%. 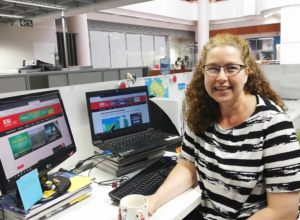