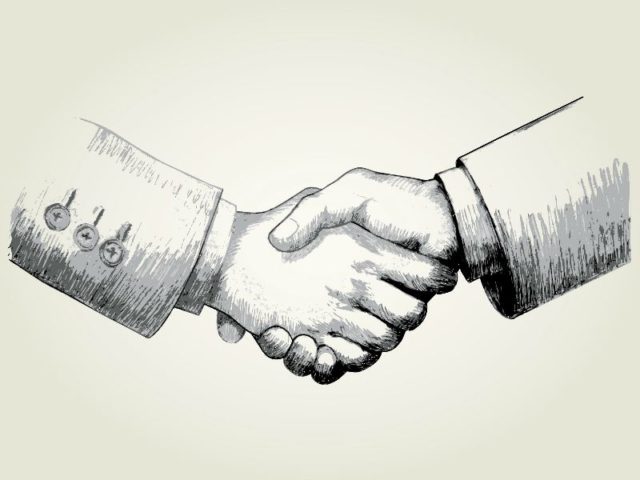 Energy developer ACWA Power has signed an agreement with the Chinese government’s Silk Road Fund, introducing it as a partner and shareholder in ACWA Power Renewable Energy Holding Ltd (ACWA Power RenewCo), with a 49% stake in the company.

ACWA Power RenewCo acts as a platform that capitalises on the rapidly growing potential for renewable energy in emerging markets.

The subsidiary will own ACWA Power’s CSP, PV, and wind assets across the United Arab Emirates, South Africa, Jordan, Egypt and Morocco, yielding an aggregate capacity of 1,668MW.

“ACWA Power and Silk Road Fund’s further collaboration is a mirror image of the robust and strategic ties between Saudi Arabia and China that is strengthened year after year. The agreement signed today is a testament of the commendable goals we will achieve with Silk Road Fund that will enhance regional connectivity and embrace a brighter future in renewable energy deployment,” said ACWA Power’s President & CEO, Paddy Padmanathan.

Also commenting on the development, ACWA Power’s chief investment officer, Rajit Nanda said: “As a leading developer of power and water assets in the region, and being based in a Belt and Road country, welcoming Silk Road Fund on board as a shareholder further cements our position of being able to support both the economic transformation envisioned by the Belt and Road initiative as well as Saudi Arabia’s forward looking Vision 2030.

“Our continual achievements with Silk Road Fund set an example of building strategic business ties, and making the best use of the competitive advantages of both companies.” 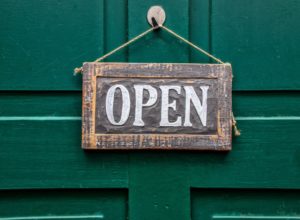