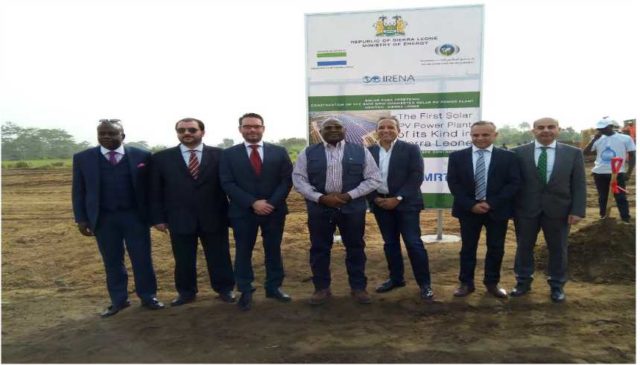 In West Africa, Sierra Leone ended off 2017 on a high note as the Ministry of Energy inaugurated the Solar Park Freetown clean energy project.

The ministry noted that this project is specially designed to include a number of institutional and critical human resource arrangements for sustainable management and international best practices of the IRENA/ADFD project facility. Read more…

Leading up to the commencement government said it made progress in the ratification of the ADFD Loan by the Sierra Leone government, establishment of a working Project Implementation Unit (PIU) at the Ministry of Energy in Sierra Leone, and the recent re-appointment of the UAE based Advanced Science and Innovation Company (ASIC) LLC as the project manager and lead of the project and the EPC, SMRT Projects and Energy Solutions.

The total cost of the project, which has been successfully reduced over the year by the Project Consortium (PM & EPC), include in addition to the 6MW power plant, assets such as an additional extension and upgrade of road and grid-power infrastructure. This includes a necessary extension of the 161KV grid power line, a distribution substation, and a MV/HV substation as part of the total project, which will significantly benefit the people of Sierra Leone.

The ministry of energy assured that all the administrative and force majeur problems have been solved and the project manager and the EPC SMRT have already started works.

The ministry further highlighted that the project total costs have also been reduced from the initial 18 million allocation to $12.6 million for all project components. 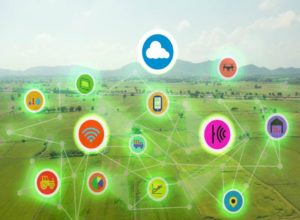