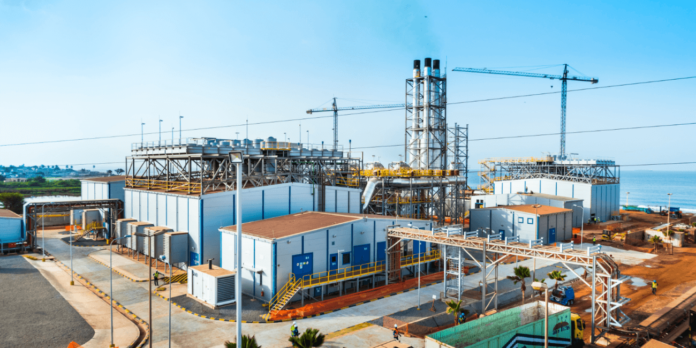 On Monday, ContourGlobal stated that the 53MW Cap des Biches power plant began generating electricity in April 2016. The plant is the first phase of the 86MW project, which will reach full completion when phase II comes online.

The new thermal power plant was designed to utilise the existing facilities and infrastructure of an old power plant site, which lowered the cost of development and construction. This enabled the Cap des Biches’ facility to produce the lowest cost thermal generation in Senegal, the company said in a statement.

[quote]The company said the remaining 33MW of the project is anticipated to start generating electricity by September this year.

ContourGlobal noted that the project’s innovative financing model has brought together two leading development finance institutions: OPIC and IFC; with OPIC having provided an 18-year financing of $91 million for Phase I, and IFC providing an 18-year cross currency swap of the same amount and tenor.

According to the firm, both OPIC and IFC intends to back a similar structure for the $41 million financing planned for Phase II.

Joseph C. Brandt, president and CEO of ContourGlobal, said: “ContourGlobal and Senelec committed to the Cap des Biches power project in Washington DC in August 2014 during the Africa Leaders’ Summit convened by US President Barack Obama.

“This power plant has been enabled by two visionary commitments to eliminate poverty and bring the benefits of development to the African continent, President Obama’s Power Africa Initiative and President Macky Sall’s Plan Senegal Emergent.”

Elizabeth Littlefield, OPIC’s President and CEO commented: “Today marks an important step for private sector-led development in West Africa. ContourGlobal is a steadfast OPIC partner, and with our support, their work at Cap des Biches signifies progress for President Obama’s Power Africa initiative, for building bankable power facility models in the region, and most importantly providing new energy to the people of Senegal.”