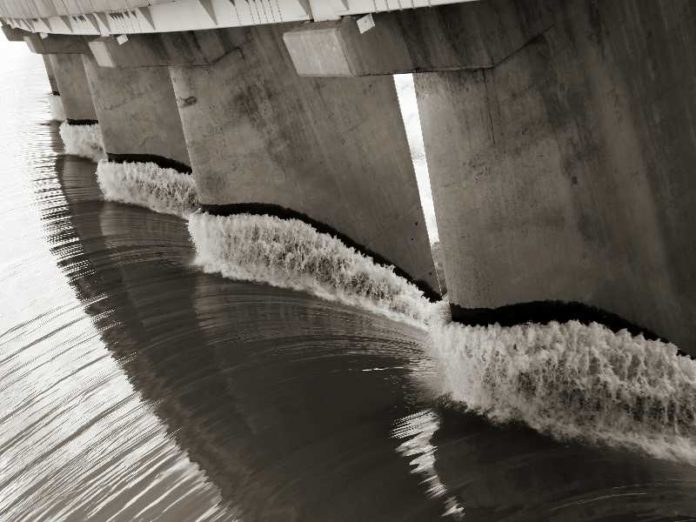 The African Development Bank’s Sustainable Energy Fund for Africa (SEFA) has approved a $1 million grant for the modernisation of Africa’s hydropower fleet.

The modernisation of hydropower stations is an opportunity to increase generation capacity at a low cost, with relatively short lead times and minimal environmental impact.

The grant will fund the mapping and evaluation of African hydropower facilities’ rehabilitation needs. It will also support the preparation of modernisation works for two pilot facilities to a bankable stage, a move expected to add 200MW in generation capacity, create 150 jobs and reduce greenhouse gas emissions by about 300 kilotons of CO2 annually.

Have you read?
Report shows steady growth for SEFA funding

Have you read?
Changing the way risk is assessed in hydropower projects

The programme will be implemented in partnership with the International Hydropower Association (IHA), which has participated in similar initiatives in Asia and South America.

Alex Campbell, IHA’s head of research and policy, said: “We are delighted to support the African Development Bank in this important and urgent project to modernise Africa’s hydropower fleet.”

The African Development Bank manages SEFA. The project is fully aligned with the Bank’s New Deal on Energy for Africa, which aims to provide universal access to energy for Africans and prioritises low-carbon technologies that harness the continent’s hydro, solar, geothermal and wind resources.