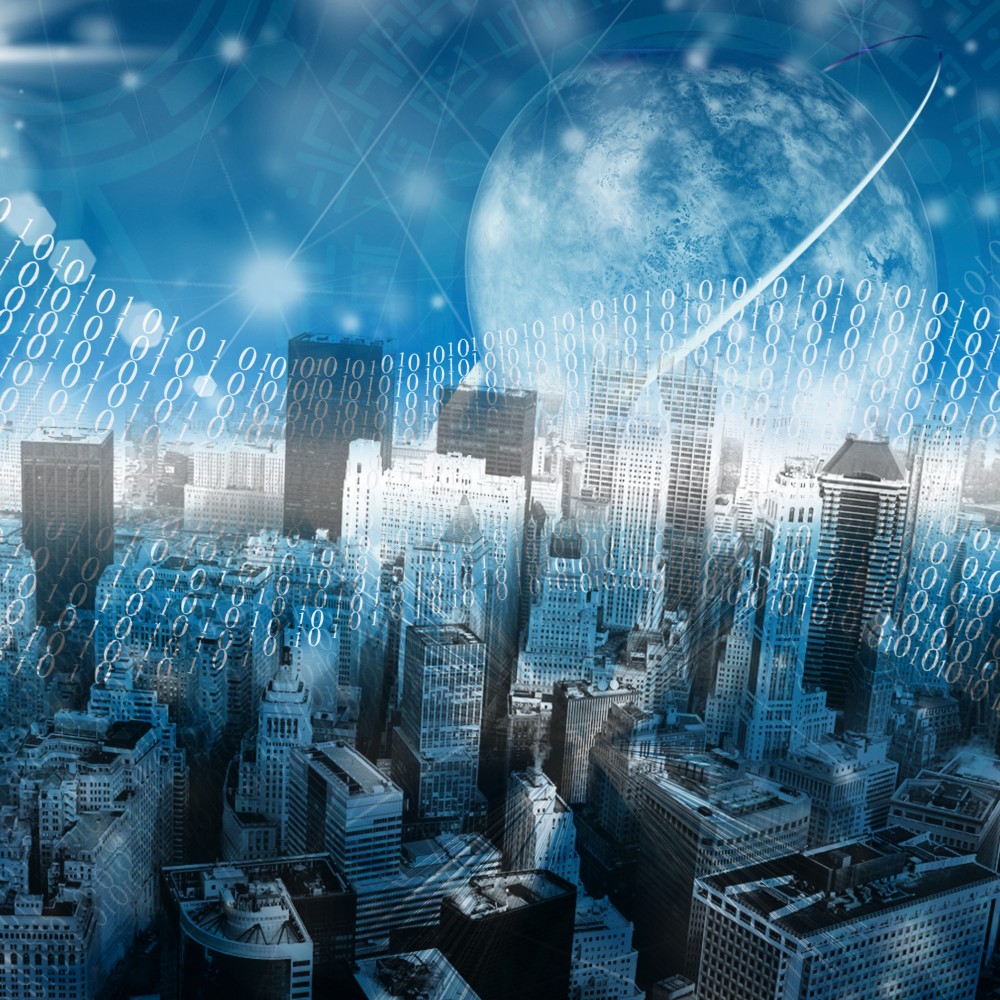 Scientists at the US Ohio State University have discovered that energy generation can be achieved through vibrations that pass through artificial electromechanical tree-shaped structures when they are shaken- wind or traffic.

In a recent edition of the Journal of Sound and Vibration, researchers have documented a breakthrough in clean power generation, especially in built-up urban areas where large wind turbines and solar fields wouldn’t be viable.

According to project leader Ryan Harne, assistant professor of mechanical and aerospace engineering at Ohio State, and director of the Laboratory of Sound and Vibration Research, the tree-like structures would be as basic as a “tree trunk” with a few branches, adding that no leaves would be required.

[quote]Harne explained in a statement on the University’s news platform: “Buildings sway ever so slightly in the wind, bridges oscillate when we drive on them and car suspensions absorb bumps in the road. In fact, there’s a massive amount of kinetic energy associated with those motions that is otherwise lost.

“We want to recover and recycle some of that energy.”

By installing sensors, they monitor the soundness of a structure by detecting the vibrations that pass through it, Harne explained.

According to the statement, the primary intention of the project is to convert the detected vibrations into electricity, so that structural monitoring systems could actually be powered by the same vibrations they are monitoring.

“If sensors could capture vibrational energy, they could acquire and wirelessly transmit their data is a truly self-sufficient way,” the statement said.

By challenging previous research findings, Harne has discovered that “through mathematical modeling, it is possible for tree-like structures to maintain vibrations at a consistent frequency despite large, random inputs, so that the energy can be effectively captured and stored via power circuitry. The phenomenon is called internal resonance, and it’s how certain mechanical systems dissipate internal energies,” the statement explained.

Harne and his team tested the mathematical model in an experiment, where they built a tree-like device out of two small steel beams—one a tree “trunk” and the other a “branch”—connected by a strip of an electromechanical material, polyvinylidene fluoride (PVDF), to convert the structural oscillations into electrical energy, the statement explained.

The news article explained the findings of the experiment: “They installed the model tree on a device that shook it back and forth at high frequencies. At first, to the eye, the tree didn’t seem to move because the device oscillated with only small amplitudes at a high frequency. Regardless, the PVDF produced a small voltage from the motion: about 0.8 volts.

“Then they added noise to the system, as if the tree were being randomly nudged slightly more one way or the other. That’s when the tree began displaying what Harne called “saturation phenomena”: It reached a tipping point where the high frequency energy was suddenly channelled into a low frequency oscillation. At this point, the tree swayed noticeably back and forth, with the trunk and branch vibrating in sync. This low frequency motion produced more than double the voltage—around 2 volts.”

“In addition, we introduced massive amounts of noise, and found that the saturation phenomenon is very robust, and the voltage output reliable. That wasn’t known before,” Harne said. 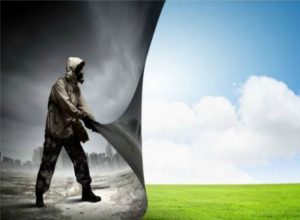 UNEP urges nations to increase their climate commitments by 7%