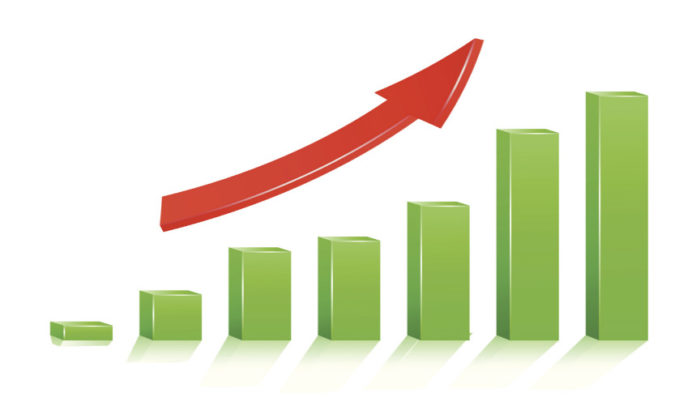 According to the South African power utility, Eskom, this was announced at the 49th SAPP Conference earlier this week in Pretoria, South Africa.

Eskom explained that these projects were commissioned by both public utilities and Independent Power Producers (IPPs).

The theme for the conference was Meeting demand through regional cooperation, sustainable projects implementation and efficient regional electricity trading.

Eskom, an integral member of the SAPP, announced at the conference that it had turned the corner and now has an operating surplus of energy available to support the region and empower economic growth.

Acting chief executive of Eskom Enterprises, Abram Masango, said the utility will now focus on strengthening the transmission interconnections between the various countries in the region to allow the sharing of the available power.

“Eskom stands ready to supply electricity to the region, allowing the growth of all our economies, creating an increased demand for electricity, which in turn will stimulate the regional power generation sector,” Masango said.

According to Eskom, the member states confirmed their commitment to each other and to empowering economic development for all.

Part of the organisation’s plan for the future is to continue to facilitate investment in new generation and transmission capacity.

Acting SAPP CC Manager, Alison Chikova, said: “In addition to the new generation capacity, a number of old power stations have been refurbished.  The SAPP has effectively removed its overall supply deficit and future plans of members indicate an intention to continue adding capacity with up to 28,264MW of possible projects being identified.”

As of the end of April 2017, the member states had an installed generation capacity of 59,539MW and operating capacity of 54,397MW against a demand and reserve requirement of 53,478MW. Read more…

“After many years of deficit, it is rewarding to see the region as a whole having a supply surplus.  We need to increase the focus on transmission interconnection to ensure the overall surplus result in an end to deficits in each country,” Chikova stated.