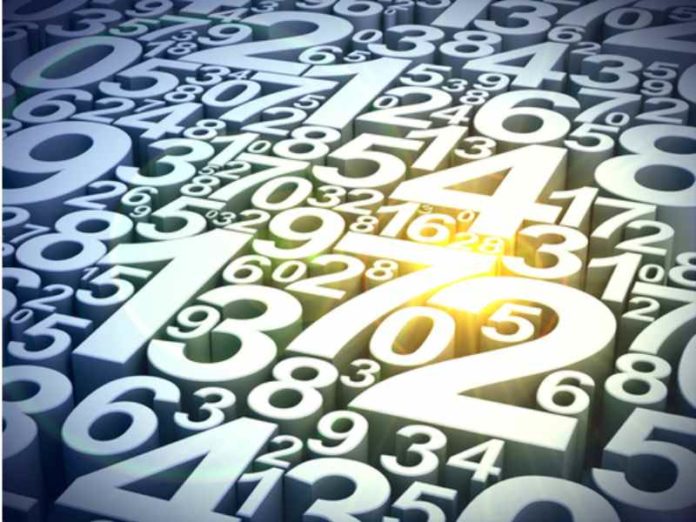 Added to this, the region had an operating capacity of 54,397MW against peak demand of around 53,478MW, The Herald reported.

SAPP also stated that installed capacity in oceanic member states was 782MW for Mauritius, 246MW for Madagascar and 106MW for Seychelles.

Media cited the power pool stating that total installed capacity for all SADC member states is presently more than 60,670MW.

According to media, surplus generation capacity comes five years ahead of the initial SAPP target of attaining electricity self-sufficiency by 2022 when the power pool hoped that demand for power would match surplus.

The SAPP figures, which were released during a meeting of ministers responsible for energy in the SADC region, showed that more new generation capacity was added to the power pool in 2016 than was previously anticipated.

It is reported that the region exceeded the target of 3,757MW for the year and commissioned 4,180MW from new power projects and the rehabilitation of old power plants. Read more…

Mainland member states are planning to commission more than 7,000MW of new generation capacity in 2017, a development that is expected to further strengthen the region’s energy security, media reported.

However, the increased generation capacity in Angola, Malawi and Tanzania is only available domestically as the three countries are yet to be interconnected to the rest of the SAPP grid.

On the other hand, it is reported that there are plans to tap into the installed capacity of these three SAPP members through the implementation of several inter-connector projects.

These include the Zambia-Tanzania-Kenya inter-connector project, expected to connect the SAPP grid to the one operated by the Eastern Africa Power Pool, from which the Tanzanian power network will be linked to other SAPP member countries.