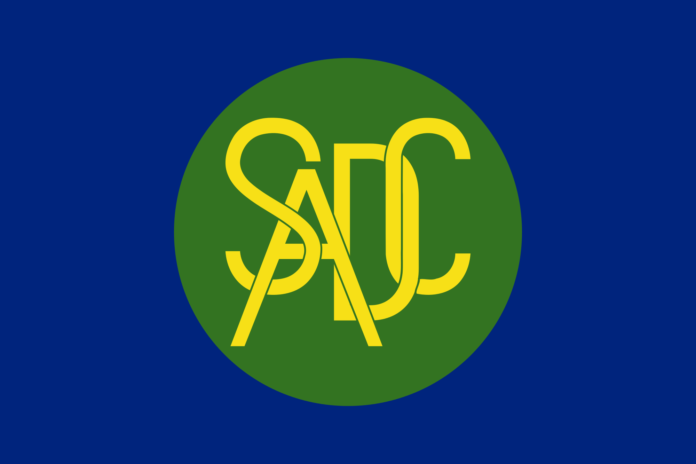 This phenomenon has caused the Southern African Development Community (SADC) region to have a projected low energy supply, recorded around 8,200MW.

But, last month the SADC heads of state and government gathered in Swaziland to look at the matter and they have declared that there are plans to commission new power projects that will add 4,000MW of electricity to the regional grid in 2017.

The 36th forum’s theme this year was called Resource Mobilisation for Investment in Sustainable Energy Infrastructure for an Inclusive SADC Industrialisation for the Prosperity of the Region.

According to the media, while speaking at the summit, SADC executive secretary Dr Stergomena Lawrence Tax highlighted that last year, the region commissioned about 1,700MW in new generation.

Tax said: “In the coming year, it is envisaged that new power generation amounting to about 4,000MW will be commissioned.”

“This phenomenal increase in power generation, the highest ever in the region to date, will contribute immensely towards alleviating the current power deficit in the region,” she noted.

From 2015, some of the SADC’s regional countries including South Africa, Zimbabwe, and Zambia to mention a few, have had to implement demand side management programmes such as load shedding, which has badly affected socio-economic growth.

Meanwhile, in Zimbabwe, government is currently expanding the Kariba hydro-power station to add an additional 300MW of electricity to the national grid, by next year.

On the other hand, in efforts to reduce dependency on hydropower, in Q2 2016, Zambia’s President Edgar Lungu commissioned a $200 million, 100MW first phase of a solar PV project.

Media reported that the solar project is planned to have a total capacity of 600MW, with the full implementation of the project anticipated to cost $1.2 billion.

Lungu noted: “The difficult realities of climate change have taught us that over-reliance on hydropower won’t just do. I am here to promise you that we shall continue to walk-the-talk in every way possible.”