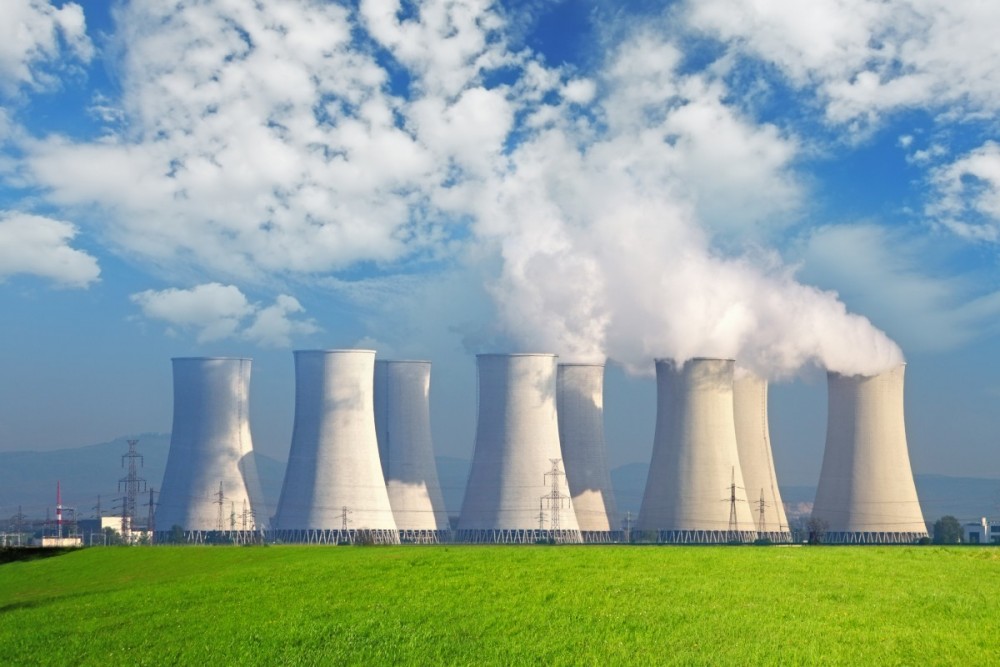 On Friday, CEO of the South African national power utility, Brian Molefe, said that the country needs nuclear power and the development of additional renewable power projects was impractical.

According to Molefe, the accelerated drive for renewables was based on the integrated resource plan of 2011, which he said was now out of date, the Sunday Times reported.

“Sometimes it’s important to confront the facts rather than be passionate about issues. On any given day I will need about 35,000MW at 6pm for peak demand. When that happens, none of the solar panels installed in South Africa today will be available since the sun will have set,” Molefe said.

He added: “I cannot guarantee that there will be enough wind today at 6pm to take us through the peak. That is a fact that confronts me on a daily basis.”

Molefe noted that the utility was obliged to procure day-time solar power or wind-generated power that it did not need from independent power producers.

“You can’t talk about competition in power production and then force me to buy from IPPs in 20-year agreements. The whole renewable energy industry’s competitive edge relies upon them being able to sign 20-year [power purchase agreements] with us. Surely that cannot be free-market economics?”

Adding that further renewable projects would not be the practical way forward, he said that he wants an increase in coal and nuclear base-load power.

High level discussions to be had

Molefe said Eskom had not yet sat down with the National Treasury to discuss the cost of more such plants, but the procurement process was a Department of Energy responsibility: “The correct thing to do is wait for direction.”

He said: “Storage technology will come but it’s still early days in the deployment of the technology. I think they’re still at the development stage and I’m sad to say at this stage the deployment is still very clumsy. If one is really in favour of a green economy, one would actually support nuclear.”

Adding that a new IRP is due for release this year, Molefe said: “It was supposed to be revised every two years, but it hasn’t been. The fact is, the current IRP on which the renewables programme is based is outdated and I don’t think renewables are contributing as much as people say they are. I don’t buy the argument that they have contributed to a reduction of load shedding.

“If anything, they’ve increased the burden. We have to buy solar and wind even when the wind generates at 2am. There’s nothing we can do with it at that time. And of the installed capacity of wind and solar energy, availability is only 30%. If you have 2,000MW installed, there is only 600MW available at any one time, yet we pay for 2,000MW.” 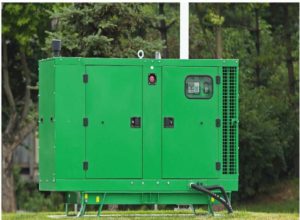