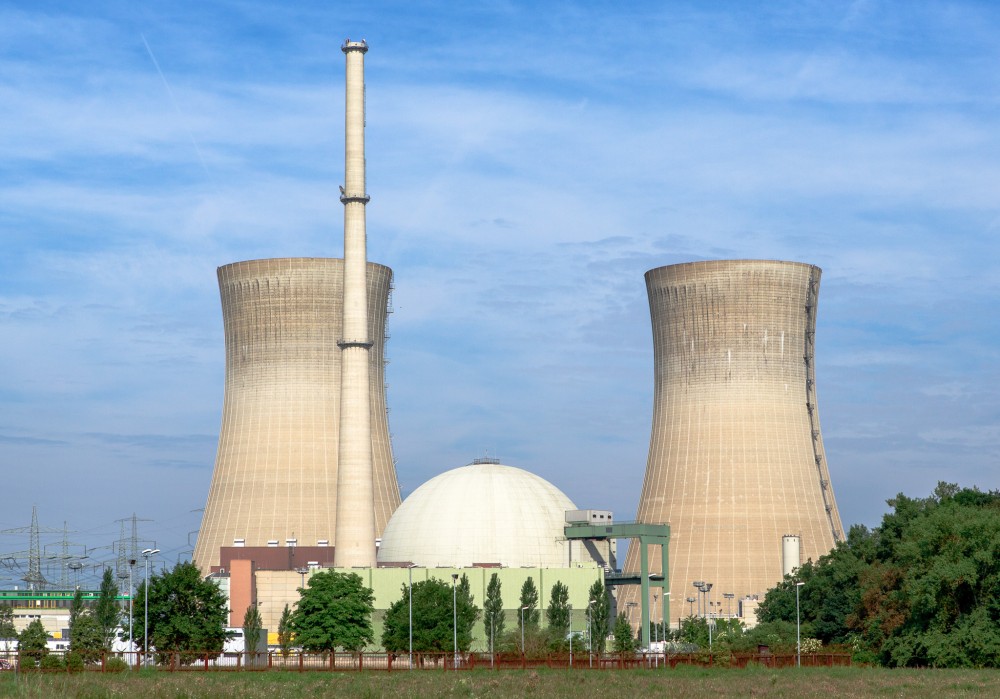 In South Africa, energy minister Tina Joemat-Pettersson on Tuesday refused to discuss the status of the nuclear energy programme, and postponed it for next week instead

Last week Thursday president Jacob Zuma, during his annual state of the nation address (SONA), said that South Africa will only implement its nuclear programme on a “scale and pace it can afford”.

Nuclear talks scheduled for next week

[quote]“Our plan is to introduce nine thousand six hundred megawatts of nuclear energy in the next decade, in addition to running Koeberg Nuclear Power Plant,” he said.

According to the News24, Joemat-Pettersson told members of parliament (MPs) that this week she will be participating in the SONA debate, adding that MPs should wait for her speech before she would answer any questions.

“I’m speaking in the National Assembly during the SONA debate. MPs will be in a better position to discuss the debate when we meet next Tuesday,” she said.

Although the cabinet approved the expansion of the nuclear programme, prior to the approval, ousted finance minister Nhlanhla Nene repeatedly stated that the country cannot afford the development. Similarly his successor Pravin Gordhan has also been echoing his sentiments.

In other energy news in southern Africa, spokeperson of Zimbabwe’s power utility company Zesa, Fullard Gwasira has stated that electricity capacity in the country has improved since the deployment of short-term electricity measures.

Gwasira who was speaking at the Zim-Asset workshop, highlighted the turn-around which the Zimbabweans have experienced. “I’m sure you have noticed that from 5 January 2016 there hasn’t been load shedding anywhere in Zimbabwe,” he said.

“We have an importation programme; we are getting power from Mozambique and South Africa, but at a higher tariff than our retail price so the current situation [of uninterrupted supplies] is not sustainable at the current tariff rate.”

The Herald reported that Zesa pays 15,5c /kWh for imports from Mozambique and 13c /kWh from South Africa. While charging 9,89c /kWh.

In terms of this, energy and power development minister Samuel Undenge noted that Zimbabwe’s current tariffs are not cost reflective.

He added: “I am sure we will all agree that our consumers have not been paying and if $1 billion, which is owed Zesa, was paid then there was no need for us to get a loan from China to expand the Hwange unit seven and eight.

“Most of our neighbours have been increasing power tariffs by 10% yearly so this increase is important so that we can be able to finance new projects and the retooling exercise at our thermal stations.” 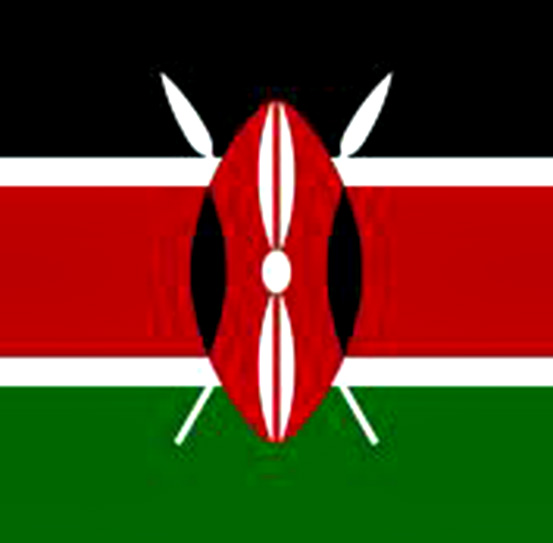