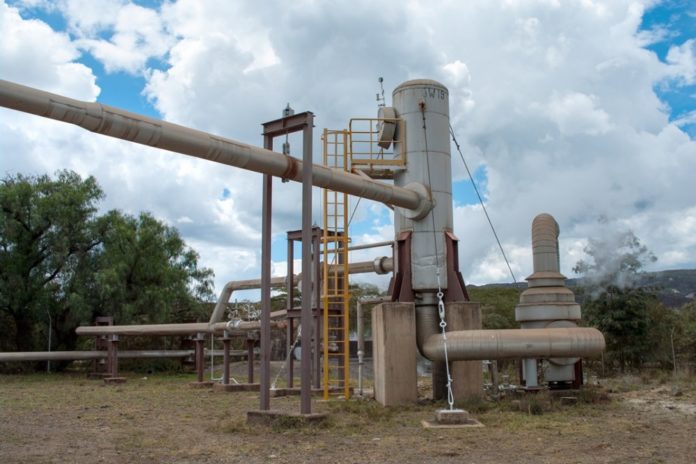 This is according to the Chief Executive Paul O’Flaherty, who advised that this move is necessary to ensure the survival of the business, Reuters reported.

ArcelorMittal to save costs

According to Reuters: “ArcelorMittal, which is reviewing its Saldanha operation partly due to high electricity costs, is willing to take as much as 220MW of the plant’s capacity and the company is in talks with other industrial users and the government to sign long-term contracts for the rest.”

O’Flaherty told Reuters that the development of this power plant is vital for the survival of Saldanha, adding that state-owned power utility Eskom’s increasing tariff prices was not feasible for the long-term growth and development of the company.

Electricity accounts for nearly a third of costs at Saldanha, the company’s newest and only export-focused plant, compared with less than 10 percent for the rest of the company.

Confirming that ArcelorMittal South Africa would not own the project, O’Flaherty said: “An environmental impact study is underway on our land.”

[quote]With efforts to save its own power costs, the steel manufacturer has been supplying structural steel for wind towers and concrete-reinforcing bars for foundations over the past few years.

In 2014, the firm was in the process of finalising the upgrade of its Plate Mill to produce plates of up to 11 tonnes of steel. It was then that the company announced plans to increase its presence in the wind energy sector by expanding production of the heavy plates needed for wind towers.

At the time, Jan Kotzé, product manager for Plate & Renewable Energy Projects at ArcelorMittal South Africa said: “We are undergoing discussions with some of the major international wind tower makers like Nordex, Siemens and Vestas to supply steel for more wind farms in rounds two and three of [the South African] government’s renewable energy initiative.

He added: “The total requirement for these towers were 3,000 tonnes of steel where ArcelorMittal South Africa have provided 2,200 tonnes and the remaining 800 tonnes have been imported from Gigon in Spain.”

The development of wind energy projects forms part of the South African government’s Integrated Resource Plan that aims to supply a total of 3,725MW of renewable energy by 2016 and 17,800MW by 2030.