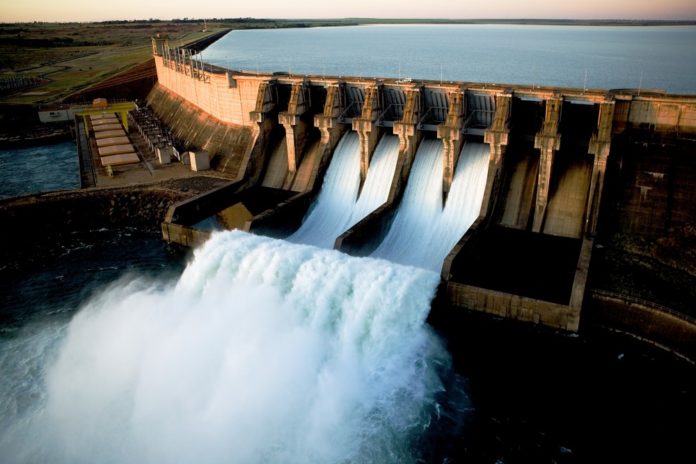 According to the New Times, Ngali Energy made the announcement on Monday, declaring that the hydropower project is anticipated for completion by 2018.

[quote]The company’s managing director, Leonard Gasana, said the power generated by the $11 million, 2MW hydropower project, which will be connected to the national grid, will help stabilise the grid.

Ngali Energy projects in the pipeline

Gasana further disclosed other hydroelectric dams in the pipeline under Ngali Energy, namely: the Ruhondo, which will generate 2.4MW, Ngororero with 2.6MW and Base One and Base Two (in the Northern Province), which will collectively produce 5.8MW.

Meanwhile, Nyaruguru district Mayor François Habitegeko expressed excitement about the Ntaruka hydropower dam, stating that it will enhance access to electricity for the district’s residents, whom are reported to be below the national energy accessibility average.

According to the New Times, Habitegeko said 20% of the households in Nyaruguru district have access to electricity, against the national average of 25%.

Job opportunities to be created

The district mayor then called on residents to start SMEs in order to take the full  advantage of the energy once the project reached completion, and to boost the district’s economy.

“Currently, a person from this area who wants to build a decent house will have to move kilometres to Kibeho trading centre to buy say a metallic door,” he said.

“Here we have youths who went through vocation school but are without employment. With energy in their midst, they can set up their own workshops,” he added.

According to the New Times, construction works for a 2.5 kilometre road to access the hydropower dam has also been launched in the district.

Alexis Byamana, the legal representative of Helpage, the firm constructing the road, stated that it is expected that the road will be completed within four months and will create about 3,500 casual jobs, consisting of 50% female workers.