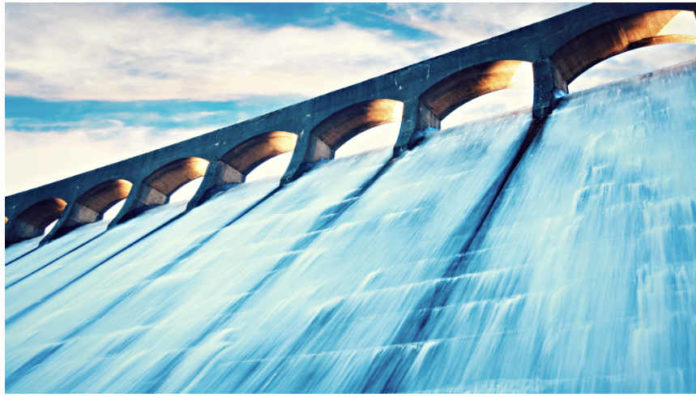 The New Times reported that the hydropower plant is expected to add at least 3.6MW to the national electricity grid and will be developed in stages.

“This power plant might be small in size but we have no doubt that it will greatly contribute to our bold vision. This project could not have come at a more opportune time, as we project our energy demand to soar,” Musoni said.

Media reported that the public–private partnership (PPP) power project will be constructed on the Mukungwa River, Nkotsi Sector in two phases; Rwaza I to produce 2.6MW, and Rwaza II will start later along the same river to add one megawatt to the national grid.

The plant is expected to be complete by July next year, connecting more than 100,000 households to the grid.

Musoni said: “As you may be aware, our country is developing fast and we want electricity to reach all people and industries.”

According to media, DC HydroPower (Rwanda) identified and developed the project through the feasibility stage and signing of the Power purchase Agreement (PPA) with the Rwanda Energy Group.

DC HydroPower chief executive, Chad Bannick, said: “As developers and investors in the energy sector, we are thankful to be part of Rwanda’s initiative to reduce greenhouse gasses and provide clean, renewable energy to the people of Rwanda.”

The Musanze hydropower plant is being supported by the German and US governments as part of the US government-led electricity access initiative, Power Africa, and Germany’s state-owned development bank KfW. Read more…

It is reported that Germany injected $6 million while the US was more involved in feasibility studies.

“American companies are at the forefront of helping Rwanda meet its energy needs and are driving investment in the mini-hydro sector,” US Ambassador to Rwanda, Erica Barks-Ruggles, said.

“I am excited about the progress we have made over the past couple of years and the potential for further US investment and engagement through Power Africa initiative to help Rwanda meet its energy targets,” Barks-Ruggles added.