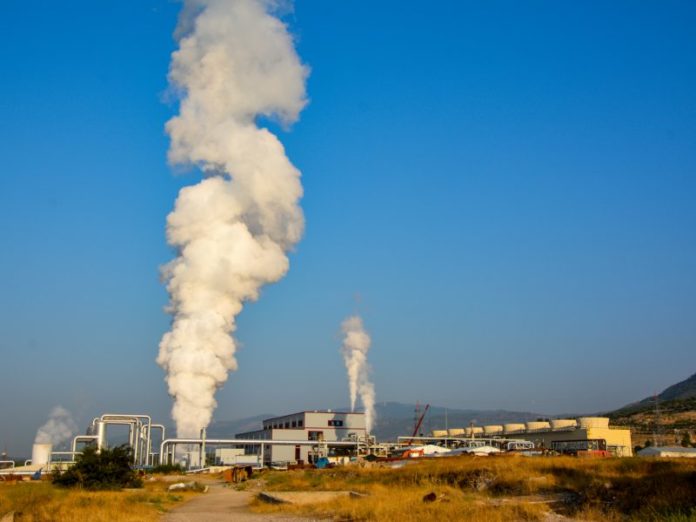 The geothermal drilling market size for power generation is expected to post a CAGR of almost 9% during 2019-2023, according to the latest market research report by Technavio.

The rising levels of green house gasses (GHGs) in the atmosphere will lead to an increase in the use of renewable energy sources such as geothermal, solar, wind, and hydropower for power generation.

Unlike fossil fuels, geothermal energy generation does not require combustion and releases low amounts of GHGs into the atmosphere. Thus, the increasing emphasis on generating electricity with minimal GHG emissions will increase the demand for geothermal energy during the forecast period.

According to Technavio, another factor stimulating market growth is the development of enhanced geothermal systems (EGS).

Geothermal energy generation currently comes from hydrothermal reservoirs and is limited to few locations across the world. EGS provides high potential for increasing the reach of geothermal energy.

“Apart from the development of EGS, other factors such as the growing application of machine learning techniques to geothermal exploration, rising demand for energy, increasing investments in geothermal energy projects, and the identification of huge untapped geothermal potential will contribute to the growth of the geothermal drilling market for power generation during the forecast period,” said a senior analyst at Technavio.

The EMEA region led the geothermal drilling market for power generation in 2018, followed by APAC and the Americas, respectively, owing to the rise in the adoption of renewable energy in the region.

Furthermore, the growing construction of geothermal drilling projects in economies including Turkey is expected to boost the market growth in EMEA.

APAC is expected to witness the fastest growth owing to the growing construction of power generation plants in Indonesia, New Zealand, Japan, and the Philippines.

Click here to request a free sample of Technavio’s report.