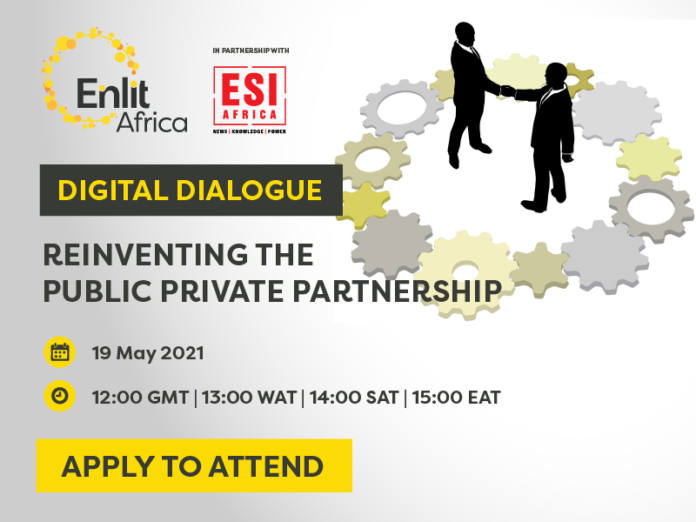 The AfDB estimates the continent needs up to $170 billion to address its infrastructure needs, with an estimated financing gap of between $68 billion and $108 billion a year. Public Private Partnerships (PPPs) are regarded as a way to narrow this gap by crowding in private sector investment into infrastructure development.

PPPs have played a key role in the energy sector as they come in different shapes, sizes and the methodology used varies, depending on the place, the government and the specifics of the operation. Therefore each one is tailored to the needs and circumstances given at the time when the partnership is created.

However, only five African countries account for more than half of all successful PPP activity between 2008 and 2018, namely South Africa, Morocco, Nigeria, Egypt and Ghana. Several other African countries are in the process of developing multiple PPPs, such as Burkina Faso with 20 in the pipeline and Botswana having eight.

With a healthy stock of projects waiting in the wings, the timing is right to examine whether the PPP model is defunct or in need of a revamp?

This roundtable will delve into: