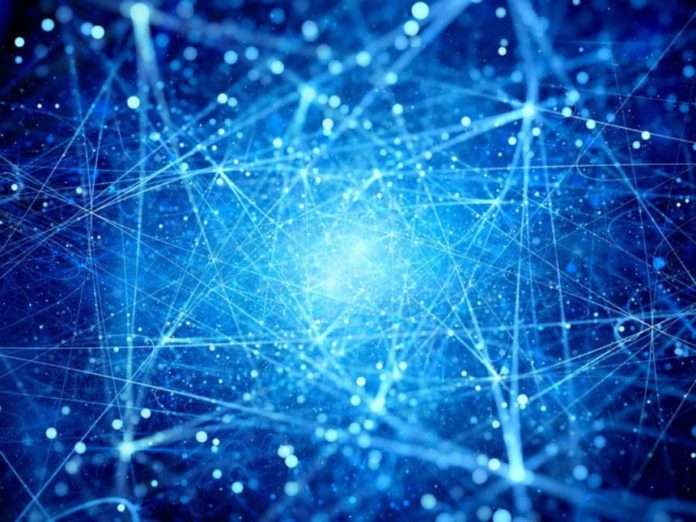 Utilities face the natural occurrence of aging infrastructure, high cost assets that constantly demand attention to ensure its reliability, availability, maintainability and safety. Due to numerous financial and environmental implications, the operational life of these assets is pushed to new limits, and utilities require cost-effective, robust condition based maintenance (CBM) strategies.

This article originally appeared in Issue 3 2016 of the ESI Africa print magazine. The digital version of the full magazine can be read online or downloaded free of charge.

Vibration monitoring remains one of the most versatile condition monitoring strategies. Sophisticated vibration measurement techniques, that are less invasive, are coming out of the research and development faculties – such as measurements by light, which are becoming increasingly important in structural integrity management.

These techniques offer some very significant advantages compared to traditional vibration measurement techniques.These include non-contact optical measurements that do not require the installation of sensors and cabling on the moving surfaces of interest. This allows vibration measurements on structures that might be difficult to access, are very hot or that may sometimes be rotating. Measurement standoff distances of the order of 100 metres may also be accommodated in some cases.

For these very cases, Laser Doppler vibrometry, which was introduced as early as the 1980s, is an optical technique where an incident laser light is scattered from a vibrating target, and combining sensing of the interference between the incident and reference beams and Doppler analysis, very accurate vibration measurements can be made. This measurement approach allows determining the instantaneous velocity component of a vibrating surface along the direction of the incident laser beam, with measurement frequency bandwidths of as high as 20 MHz, and displacement resolutions of about 8 nm.

Scanning from point-to-point over a structure allows very fine resolutions of the system response without disturbing the system dynamics by mass-loading the structure with accelerometers and cables. This could for example be important when investigating high pressure steam turbine blade dynamics. When the system is excited through operational excitation, operational vibration modes can be measured, which typically represent a combination of response contributions from various natural modes. Using controlled artificial excitation that is accurately measured (such as with a shaker or impact hammer with a load cell) one can directly capture the natural frequencies and mode shapes of the system.

Figure 1 depicts a laboratory test set-up at the University of Pretoria where a scanning laser vibrometer is programmed so that the laser beam is projected on an arbitrary fixed point on a rotating blade mounted on a shaft (blisk).

This is done by directing the laser onto two servo-actuated mirrors to allow the laser focus point to follow a fixed point on the blade, and continuously measure the out-ofplane vibration of the blade while the rotor is rotating. While this might not be practicable for real rotor vibration measurements, the test set-up is used here for the validation of a new blade tip timing method for blade health monitoring.

Much simpler and useful applications of laser vibrometery in power stations are used in the measurement of very difficult to access or very hot (hundreds of degrees Celsius) measuring structural vibration by light piping systems, provided that some reflection of light is possible. An alternative approach to capture vibration phenomena is through the use of full-field stereo-photogrammetry. In this approach two high resolution cameras (also see Figure 1) are used to track the 3D motion of discrete optical targets (typically small circular black and white stickers) on the structure under investigation. Such structures may include high pressure piping systems and flanges, gearbox casings, or fan blades.

Once calibrated using a calibration plate to determine the camera imaging parameters, one can obtain detailed graphical representations of the system dynamics (see Figure 2). The advantage of such high resolution graphical representations is the intuitive understanding of the nature of the vibration or dynamic problem under consideration and the physical insight that it provides into solving the problem.

Using the same two camera systems and employing digital image correlation techniques, which allows one to determine the deformation of a surface painted with black and white speckle patterns (see Figure 3), it becomes possible to produce full-field images of the dynamic deformation and strain in the structure. Deformations of between 0,01% and several 100% can be measured. Using high speed cameras the images can be used to study transient phenomena such as plastic deformation of tubes.

At the University of Pretoria stereo videography and digital image correlation was recently used in the development of new methodologies for characterisation of tubular materials under multi-axial states of stress. This is believed to be of importance in better understanding of the failure of boiler tubes, a major contributor to unplanned capacity loss factors.

While these measurement techniques render less accurate results than laser vibrometry, the major advantage of such techniques that rely on camera images is the fact that motion is simultaneously recorded at all points visible by both cameras. Using high speed cameras allows the generation of full-field video images that allows a very sound understanding of the nature of the motion involved, even for relatively large displacements.

Very interesting studies have been conducted using motion amplification techniques. Typical examples include determining the natural vibration modes of large structures, be they cranes or flue gas stacks, which might be slightly excited by wind or motion of the gas through the stack.

Research at the University of Pretoria comprised comparative investigations on cantilevered beams, and confirmed that these methods are robust and accurate for specified vibration amplitude to resolution ratios, and will lead to practical, useful results that often compare favourably to accelerometer readings, but are much simpler to set up.

While these techniques make it surprisingly simple to visualise the vibrations of large structures without fitting instrumentation to the structure, there are still some underlying assumptions and limitations built into the present processing algorithms.

The method relies on the assumption that the amplitude of the motion is less than one pixel. For larger motions this could be dealt with by downsampling the video. The camera itself should ideally be stationary (not always easy when measuring in a power station where the floor may also be vibrating).

The important condition remains that the motion signals are only accurate in areas where there is good local contrast. This means that vibration displacement histories are more easily detected around the edges of structures that contrast with the background, than in featureless areas on the structure (middle of a large vessel), unless one would be willing to paint permanent patterns on the structures.

Stephan Heyns is the professor and director of the Centre for Asset Integrity Management (C-AIM) at the University of Pretoria.

This article originally appeared in Issue 3 2016 of the ESI Africa print magazine. The digital version of the full magazine can be read online or downloaded free of charge.