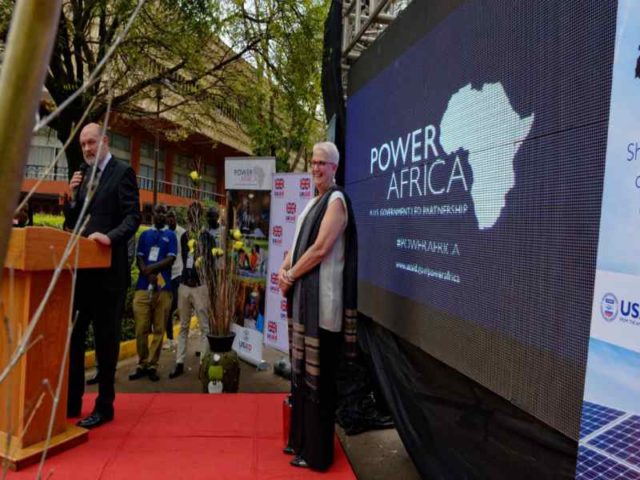 Power Africa, a US government-led initiative, has announced the launch of the Power Africa Uganda Electricity Supply Accelerator, which will boost the east African country’s generation capacity by 1,000MW.

With an estimated cost of $11 million, the facility will assist the Uganda government in establishing 1,000,000 new connections by 2020.

The announcement occurred at the Uganda Solar Energy Association Expo in Kampala,  where senior officials from the Governments of Uganda and the United States as well as other Power Africa partners highlighted important developments in Uganda’s off-grid electrification efforts.

US Ambassador Deborah R. Malac and UK High Commissioner Peter West also announced programmes to support the continued growth of energy access in Uganda in order to increase economic opportunities for all Ugandans.

“With solar energy, we can power irrigation systems; we can store medicine in rural health centers; and we can improve the quality of education children receive.” Read more…

In a statement released by the U.S. Embassy in Uganda, they said the Accelerator builds on existing Power Africa support to the Rural Electrification Agency and the Electricity Regulatory Authority for enhancing electricity access and improving the regulatory framework for mini-grids.

Energy Africa, a UK Government-led initiative, has been working closely with other development partners and the Government of Uganda to support the growth of the solar market by establishing a suitable enabling environment.

During the Expo, UK’s Department for International Development announced the launch of a one-year project to build the capacity and independence of the Uganda Solar Energy Association (USEA).

The project, delivered through United Nations Capital Development Fund, will put in place an independent and ultimately self-financing USEA secretariat while incubating services for USEA members. 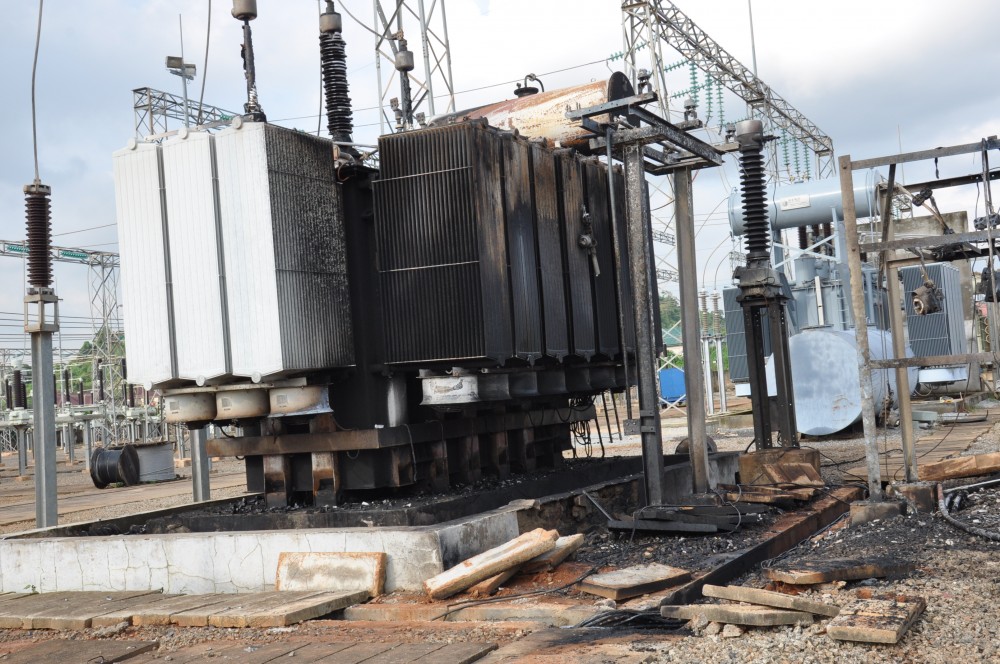