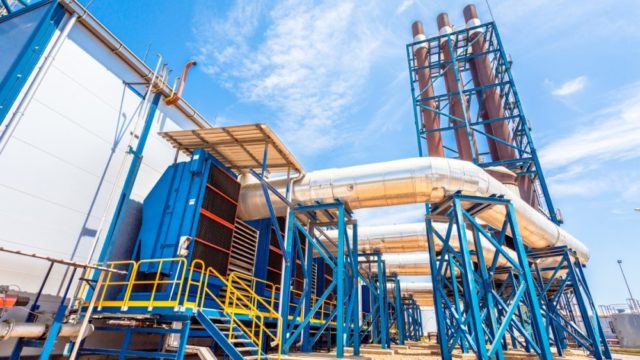 US firm ContourGlobal developed the Lomé Thermal Power Plant in Togo with support of financing and political risk insurance from OPIC, the US Government’s development finance institution.

According to OPIC, this is one of the largest investments ever made in Togo, which has succeeded in bolstering the country’s energy generation capacity and significantly reducing rolling blackouts.

“With a growing economy and need for investment in power, infrastrcture, water, agriculture, and other development sectors, OPIC looks forward to growing our partnership with Togo and spurring investment.”

During his visit, Bohigian also visited a local school in Lomé that has received support from ContourGlobal’s social projects division.

He highlighted the activities of Mo-Lab, a mobile STEM learning center, which is a US Embassy Lomé initiative created in partnership with ContourGlobal.

Bohigian continued his travels into Cameroon where he visited the Magrabi ICO Cameroon Eye Institute, which is providing comprehensive, high-quality and affordable eye care procedures.