A crisis is a terrible thing to waste. This adage has a profound meaning during this period of the worldwide pandemic and provides an opportunity to craft lasting solutions, which will catapult civilisation to another level.

The Organisation for Economic Co-operation and Development, as an entity comprising 37 member countries, with its specialised Nuclear Energy Agency, has crafted a series of policy briefs that examine nuclear energy’s role in the post-COVID-19 economic recovery.

It is anchored on four pillars, namely: building resilience, job creation, cost-effective decarbonisation, and unlocking finance. The world is responding positively to the current pandemic and preparing for a better future. The African continent, and South Africa in particular, also need to do the same.

The South African Department of Mineral Resources and Energy (DMRE) unveiled the Integrated Resource Plan (IRP) in 2019, which was widely welcomed. In it, the need to immediately start on investigations regarding new nuclear were clearly articulated.

Subsequent to the IRP, the DMRE unveiled a nuclear road map, which included a ‘no regrets’ option for 2,500MW new nuclear. A Request for Information (RFI) has since been issued. The idea is to test the market in a non-committal way.

Unfortunately, the anti-nuclear lobbyists have already sharpened their knives to attack the initiative by the DMRE. This crucial information will help government to make an informed decision on the way forward in pursuance of what is already contained in the IRP. What harm could such information do except to enrich the decision making process?

The new nuclear build is bound to stimulate industries such as the construction, the steel and the cement industry. An awful lot of steel and concrete is required in building nuclear power plants.

The minister of trade and industry, Ibrahim Patel, recently unpacked moves to save the steel industry. The local industry has contracted due to world overcapacity and the associated competition from larger economies. Embarking on a new nuclear build in conjunction with other clean energy as identified by the IRP, will help revive the three industries – steel, construction, and cement.

According to a report released by Statistics South Africa in September 2019, there has been a ‘bloodbath’ of job losses in the construction industry. In the quarter to end June alone, 16,000 jobs were lost, resulting in about 30,000 less jobs in this sector than the previous year.

Group Five, one of South Africa’s biggest names in construction and the company that built the Moses Mabhida stadium and King Shaka airport in Durban, filed for business rescue in March 2019, affecting 8,000 jobs. Basil Read, Liviero Group and Esor Construction have all been placed under business rescue. There is no doubt the new nuclear build programme will drive a revival of this sector.

A recent study by Meike Wetsch, an economist, based on an aggregate of 43% nuclear power plants all over the world, showed that per MW generated, the following commodities would be required:

All these commodities are outside the nuclear island. In other words, this could all be locally produced. There is no doubt that envisaged 2,500MW nuclear new build identified in the IRP will stimulate the economy. The fleet approach advocated by the government will see a period of solid jobs during construction and more jobs during operation, over many years.

The supply of these commodities would generate even more jobs. The study was done for Thyspunt in Eastern Cape as a greenfield site. In addition to the direct jobs associated with the power plant, there will be a need to construct villages for the workforce during construction and for operating staff.

The power plant could be carefully chosen to be dual use reactors for power generation and water desalination (cogeneration). This is killing two birds with one stone, where instead of using cooling towers or dumping heat into the sea, this heat is used to literary boil seawater and harvest the steam and condense it into potable water. More than 300 million people around the world get their fresh water through the desalination process. Saudi Arabia with its abundant fossil fuel resources is the largest producer of desalinated water.

It is a no brainer that we should likewise use our abundant nuclear fuel to do even better than Saudi Arabia. Jeffreys Bay, which is close to Thyspunt, is renowned for water scarcity during the festive period. An installation for water desalination will make this problem disappear and generally improve the water situation in that part of the country.

A great deal of media reports, primarily by the anti-nuclear lobby, has focused on the unaffordability of nuclear in favour of renewable energy. The fact of the matter is that ambitions to reduce carbon emissions without the inclusion of nuclear as part of the energy mix is an exercise in futility as fossil fuels will still be required to back up intermittent wind and solar power.

As we emerge from the disaster imposed by the Coronavirus, we need to reset our thinking and focus on interventions that will result in our economy rebounding. Industrialisation should definitely be our priority. We can achieve that by implementing the IRP 2019 which advocates for a robust energy mix. New nuclear has to be a major part of this.

The rhetoric about the secrecy around nuclear ‘deals’, which is a major talking point by the anti-nuclear lobbyists, is being debunked by the DMRE’s call for an RFI, potentially to be followed by Request for Proposals. This process is (and must be) an open and transparent one.

Our fellow AU members are making headway in pursuit of nuclear technology as part of the energy mix. All our BRICS counterparts are moving in the same direction. South Africa cannot afford to lose its nuclear technology leadership on the continent.

Knox Msebenzi is the managing director of the Nuclear Industry Association of South Africa (NIASA). 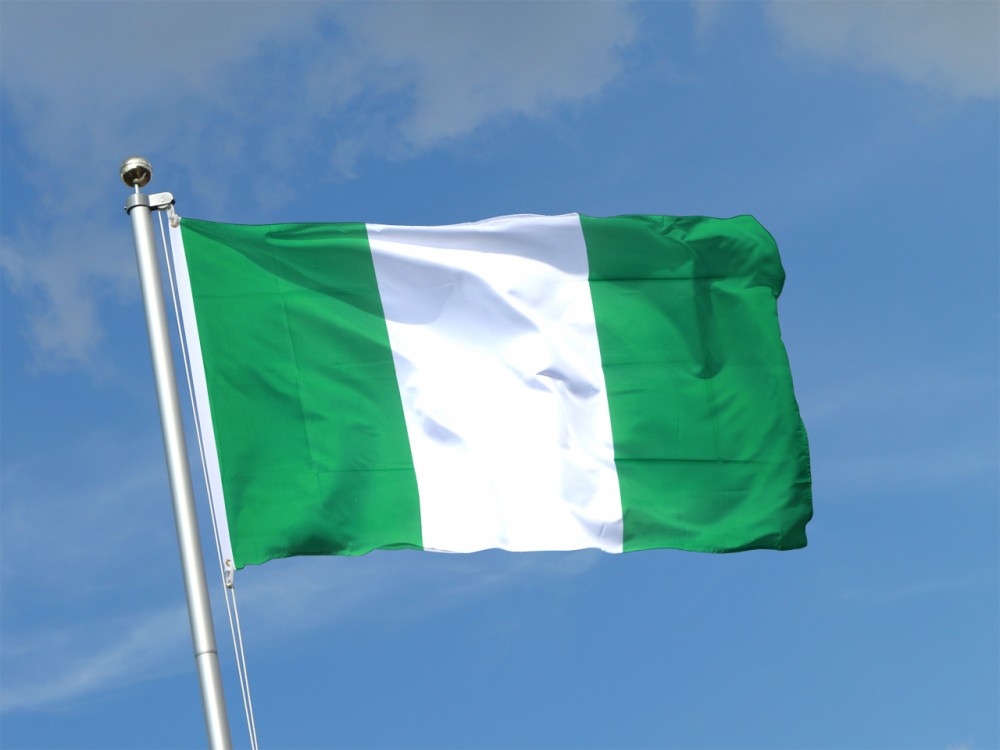