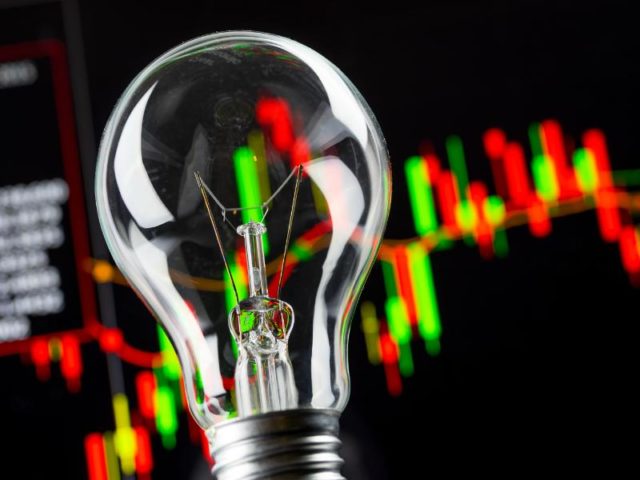 Over the last 140 years, burning coal for electricity generation has provided the backbone of economic development, supporting industrialisation and becoming the backbone of an exponential improvement in the quality of life.

Just more than a 100 years ago, the discovery of oil in the Middle East has resulted in similar advances in the quality of life as well as accumulation of wealth, and supports now the world economy to such an extent that seems virtually impossible to break our dependence on it.

Of course, this fossil-fuel-based economic growth was made possible by the 2 to 3.5-fold increase in energy density compared to burning wood for our energy needs. Subsequent economic development has enabled people in developed countries to afford to be more environmentally conscious – and that is a good thing.

However, large parts of the world have been left out of this massive development: wealth gaps have grown to such an extent that countries in Africa and many in Asia will remain dependent on support from developed countries. In fact, energy poverty is the largest limiting factor to economic growth facing the developing world today.

If that was the only challenge facing the developing world today, it would have been relatively simple to overcome. But with all the advances that came from the use of fossil fuels came hefty impacts on the environment, including ocean acidification and changes in climate that have resulted in more arid regions, especially in Africa.

The world needs to break its reliance on fossil fuels at the expense of the developing world – no doubt a tough pill to swallow.

How can we overcome fossil fuel reliance?

Luckily, several solutions to these problems have been developed over the last few decades. Renewable energy, spearheaded by wind and solar, have shown some promise.

A drawback is that these represent a major step back in energy density, and even if harvesting the energy from wind and solar has developed into an exact science, they remain the most resource-intensive sources of energy per unit.

Add to this the issue of intermittency, and we’re left with a climate conundrum – the availability of clean dispatchable energy sources to support intermittent energy sources are limited to only two: large-scale hydro, and nuclear power, neither without its own challenges.

While the use of hydropower is limited geographically to countries with large river systems that flow year-round, nuclear power is the only all-round viable low carbon dispatchable energy solution – but it’s struggling to get real momentum behind it in the drive to carbon neutrality.

One of the main reasons for this is economic, given that conventional nuclear power plants (NPPs) are large in size and therefore require lots of capital to plan and construct. The significant price tag is often limiting the appetite of private capital to invest in these plants. NPP also take long to build, costing money and accumulating interest during construction.

These factors are undeniable, but a singular focus on them distorts how these costs level out in the long-run, which make nuclear in fact a viable option. For example, pressurised water reactors are big, but also produce output between 1,000MW to 1,650MW electrical, per reactor.

Important to note here is that they can sustain this output for decades, as reactor design life is typically 60 years, with an option to extend to 80 years.

As a result, the levelised cost of electricity (LCOE) over the NPP’s life is in actuality quite low and very competitive. For this reason, nuclear power has been more successful within long term government programmes to support economic growth.

The long plant life also means that once a large build programme, such as what happened in the US and France, is complete, new installations become few and far between.

Because of the large capital investment, and the low variable cost of operations, nuclear plants are most cost-effective when they can run all the time to provide a return on the investment. Hence, plant operators now consistently achieve 92% capacity factor (average power produced of maximum capacity). The higher the capacity factor, the lower the cost per unit of electricity.

These countries have been willing to (partially) support the large capital outlay required for NPPS, and either already possesses or have the ability to set up the grid infrastructure to support them.

That leaves the planning for a cost-effective realisation of the technology. Here, the correct and accurate cost assumptions are key: consistent operation at around 92% needs to be ensured, that is, their capacity should not be changed by adding intermittent power to the grid. Only then can long-term reliable electricity that reduces in cost over time in nominal terms be realised.

Finally, the cost of capital needs to be reflective of the real world. A good discount rate to assume for funding nuclear power plants is around 3%.

This rate rewards longer plant lives and does not penalise longer construction delays. If the overnight cost of $6,000/kW can be secured, over 60 years at a discount rate of 3%, no low carbon dispatchable energy source will match the cost-effectiveness of nuclear power.

Considering the massive challenges ahead of us, nuclear power deserves a seat at the clean energy table. Now that the UAE, Egypt, Turkey, Bangladesh, China and India are in the process of building and commissioning new NPPs, we can expect to see massive drops in CO2-emissions for each unit coming online – not to mention the benefits of the socio-economic injection coming from embarking on these mega-projects. It is now time to up the game if we hope to reduce global reliance on fossil fuels. 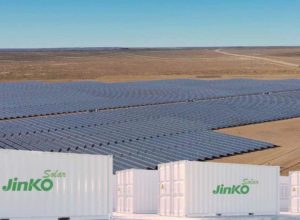