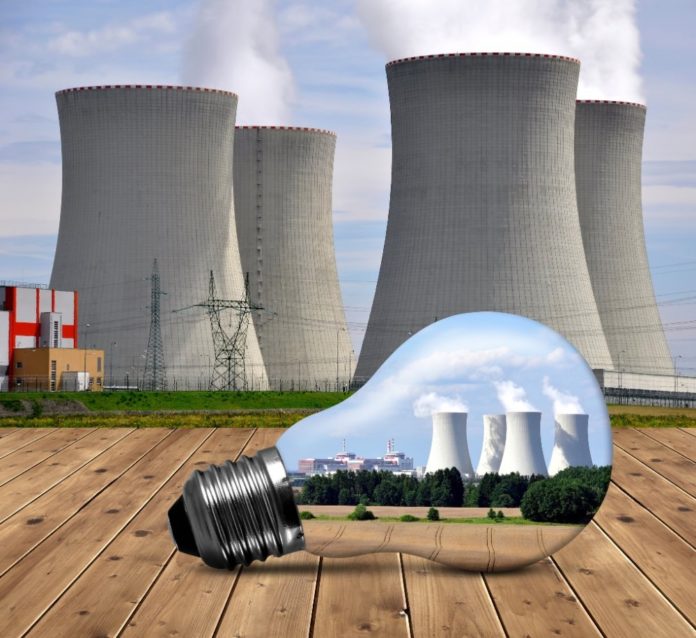 The South African minister of energy has announced that the nuclear new build Request for Proposals (RFP) has been delayed until further notice.

The Department of Energy released a statement on Thursday, stating that the minister “has considered various representations over the last two weeks for further consultation and discussion around the Nuclear New Build Programme, and has also indicated that more information will be shared regarding the build-up to the procurement process.”

The department explained: “As a result the Minister has decided to delay the release of the Request for Proposals until such processes have been completed.

Bidders have been gearing up for September 30, the initial date set for the start of the procurement process, which was set by the minister, Tina Joemat-Pettersson, earlier this month.

According to the minister, the decision to proceed with the new nuclear build is to reduce the country’s dependency on coal-fired power.

This decision was backed by Eskom CEO Brian Molefe’s statement in July, where he noted that the country needs nuclear power and the development of additional renewable power projects was impractical.

Facebook
Twitter
Linkedin
Previous articleIndia is not new to Africa, it’s simply upping its game
Next articleAlgeria ramps up investment in renewables