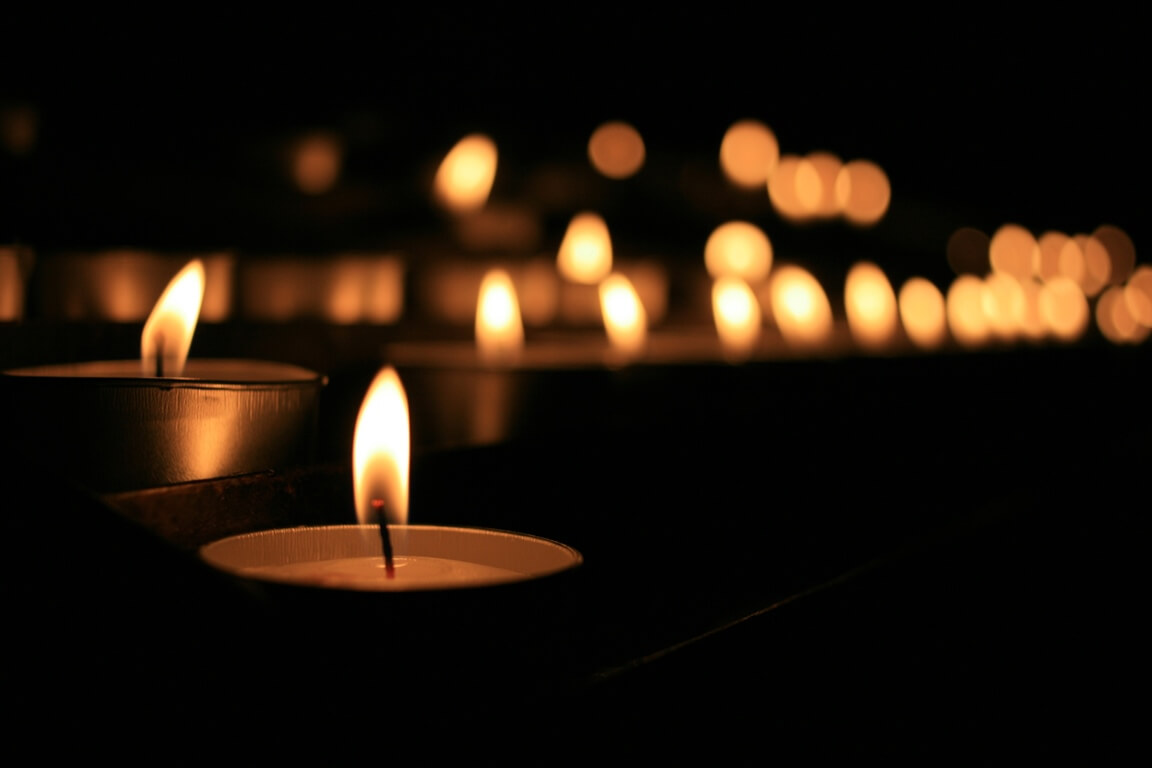 South African state-owned power utility, Eskom, has promised the country that the lights will stay on this winter.

The utility said in company statement:”Eskom is aware that the past few weeks not only signalled the start of winter, but also indicated the impact the weather conditions will have on the company’s electricity distribution networks.

“The Eskom Distribution Customer Centric Winter Plan has already been activated so that its networks are able to cope with the extreme weather conditions, increased electricity demand as well as respond to and restore network faults timeously.”

According to Eskom group executive for distribution Mongezi Ntsokolo, during this winter, temperatures will continue to drop and Eskom calls on all customers to continue to use electricity sparingly, Engineering News reported.

Ntsokolo said: “Customers also need to be vigilant of the risks of illegal electricity connections and we urge public support in reporting illegal activities like cable and electricity theft.”

The parastatal’s winter plan includes:
• Preventing and implementing measures that will assist in avoiding possible equipment failures and incidents;
• The management of the network delivery failures for the national and provincial networks in winter;
• The implementation of emergency preparedness plans to manage power system interruptions that might materialise;
• The increased capacity of Eskom’s customer contact centre.

The anticipated implementation of Eskom’s winter rates will see consumers paying more per kilowatt-hour for electricity usage between June and August, according to energy specialist Heather McEwan of sustainability company Rhino Group.

In addition, the annual municipal electricity tariff increases would also come into effect in July, she said.

“Electricity bills will rise even further in July, when the annual increase kicks in on top of the winter prices. So, after August, when the winter rates fall away, consumers will still be paying more for electricity due to the annual escalation,” said McEwan.

The National Energy Regulator of South Africa (NERSA) has recently ruled on capping Municipal Electricity Tariff Increases for 2017/18 at 1.88%, down from an annual increase of 9%.

This announcement was welcomed by the Organisation Undoing Tax Abuse (OUTA) who explained that the ruling was made after reviewing representations from all affected stakeholders. Read more…

According to McEwan: “Eskom could also still contest the Nersa ruling, which acts as a handbrake on spiralling energy costs. Even so, it has allowed an average annual price increase of 18.1% since 2008, and costs will continue to rise in the future.

“Thanks to rising electricity prices, the sustainable solutions had a faster return-on-investment. Energy, like labour, is now becoming a huge cost for businesses, which will impact on their bottom line. It’s essential to become pro-active and have a long-term strategy in place to deal with it.”