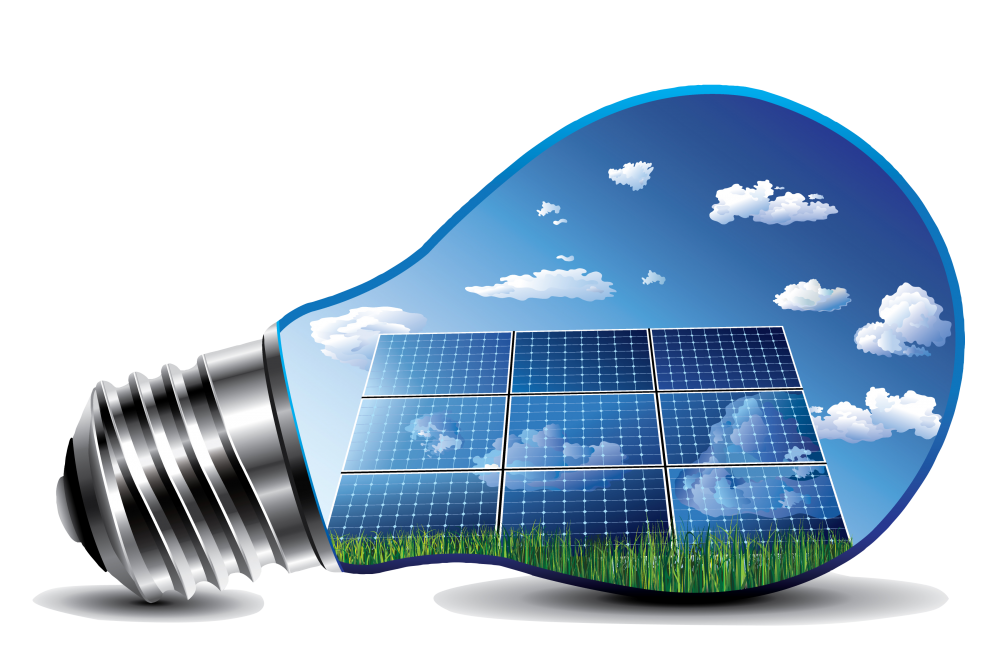 According to local media, the solar energy project has exceeded the expected electricity output by more than 10%, which provides electricity to all the school facilities.

The 13kW system was inaugurated in April 2015 and is reported to have generated more than 24,300kW of electricity since its pilot stage followed by the commissioning, reported The Guardian.

A senior teacher at the school told The Guardian that the solar power system has made a significant impact as the learning environment has improved, and “our teachers and other staff have also gained from having constant and reliable electricity.”

[quote]The teacher also highlighted other benefits presented by solar power, “we are confident that we will be making some financial savings [in] the long run as we do not spend money on our fuel-powered generators anymore.”

Meanwhile, on Tuesday local media in Nigeria reported that since the announcement of a record-breaking power generation increase earlier this month, this milestones has been short-lived as the power generation has dropped from 5,074MW to 4,245MW.

The decline is mainly caused by some power substations and sub-units being inactive, which according to The Guardian, out of 25 power facilities in the country only 20 are reported to be operational.

Although there are 20 operational power plants, some of these units were shut due to gas limitations, water shortages, transmission constraints and maintenance. This has brought the unutilised generation capability to 2,146.5MW.

The inactive power facilities include the Olorunsogo power station that has been shut down because of gas constraints and maintenance programme, reducing power generation by 600MW.

Other affected plants include:

However, according to a report seen by The Guardian, it showed the peak national demand, standing at 14,630MW.

The report stated that: “it is envisaged that with improved plant availability and relief from existing power system network related constraints, additional 1,637.17 million standard cubic feet of gas (equivalent to 6,139.4MW) will be required when all thermal units are on bar.”