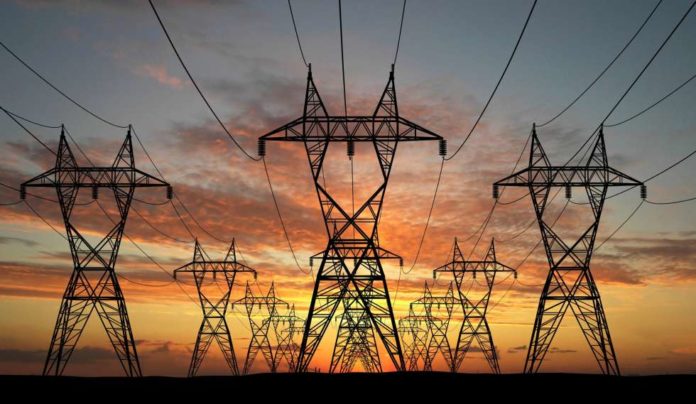 In Nigeria, the country’s generation output dropped by 1,000MW last week due to four power plants being down. According to local media Today, this brought the total number of down power plants to 10.

Today reported: “Electricity from the nation’s biggest power station, Egbin, located in Lagos, hit a record low of 246MW on Saturday from 425MW on Friday, while output from the Shiroro Power Station in Niger State, one of the nation’s hydropower plants, hit a high of 600MW.

“The plants that were shut down after the collapse included Olorunsogo I and Olorunsogo II in Ogun State; Omotosho II in Ondo State; and Ihovbor located in Edo State, with installed capacities of 294MW, 500MW, 500MW and 225MW respectively.”

According to media, on Friday the Olorunsogo II and Omotosho II plants generated 171MW and 83.5MW, while Olorunsogo I and Ihovbor produced 148.1MW and 165.6MW, respectively.

They added that the units GT1 and 3 of Olorunsogo II were said to be untied after the system collapse on September 16; while GT2 and ST2 were out due to gas constraints; GT4 out due to water leakage on the generator cooler; and ST1 out on maintenance.

With the bulk of the country’s generating capacity coming from gas-fired plants and hydro, the country is seeking alternative methods to generate energy that is sustainable and affordable.

In August this year, The Nigerian Electricity Regulatory Commission (NERC) stated that it has made some amendments to accommodate and promote investments in the country’s renewable energy sector.

Among the amendments endorsed by NERC include an attractive renewable energy feed-in-tariff and a regulation that ensures that local electricity distribution companies (Discos) source up to 50% of their power from renewable sources.

Another adjustment will be a long-term cost recovery cycle as additional significant incentive to make the country become a choice destination for renewable energy investors, the electricity regulator noted in a renewables seminar last month.