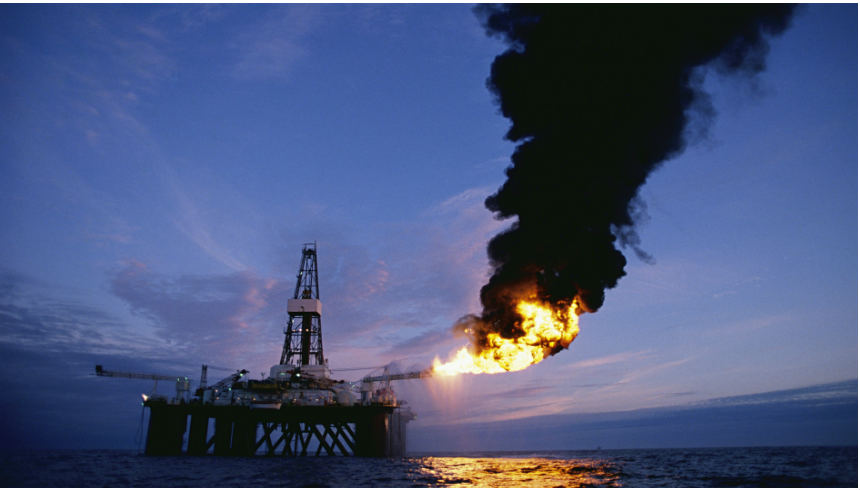 The Nigerian government losses between $500 million and $1 billion in revenue due to unreported gas flare data by international oil companies operating in the country.

Government would have accrued this money from penalties charged for gas flaring from these international oil companies (IOCs), local media the Leadership reported.

It is reported that the minister of state for petroleum resources, Dr Ibe Kachikwu, disclosed this while speaking at the Gas Competence Seminar in Abuja on Tuesday.

Dr Kachikwu stated that recent reports about the country currently recording only 10% of non-compliance in terms of gas flaring were incorrect.

“These numbers are very mistaken. Beginning from next year, we will be putting up an independent tracking mechanism, not relying on figures from the IOCs, to find out really what the actual flare volume is. My feeling is that there is a lot of management of those figures to suit the cap of the penalties that are being charged,” he said.

“Nobody is effectively monitoring the volume. When you actually go for the real effect of what is flared, in terms of statistics, it is much higher than those figures.”

Media reported that the minister further stated that in ensuring that gas commercialisation, utilisation and transportation would go a long way in sustaining the economy of the country, the government and other stakeholders will have to find a way of putting down enough incentives for operators so as to enable them to deliver gas to the ultimate users.

“We must have a way of getting oil companies to build the infrastructure that is essential; to be able to get empowered by means of incentives on their taxes, and to be able to track necessary tariffs so that those who do this infrastructure development can go ahead,” Dr Kachikwu said.

According to a study conducted by US-based independent statistics and analysis organisation, Energy Information Administration (EIA), Nigeria ranks fifth amongst countries in the world that flare the highest volume of gas per day.

However, the report also noted that this is an improvement against its second position held in 2011.

The energy agency added that although the west African country flares a significant portion of its gross natural gas production, the amount being thrown up has reduced by more than 50% over the past decade.

Niger: $5.6 million from AfDB to deal with climate change