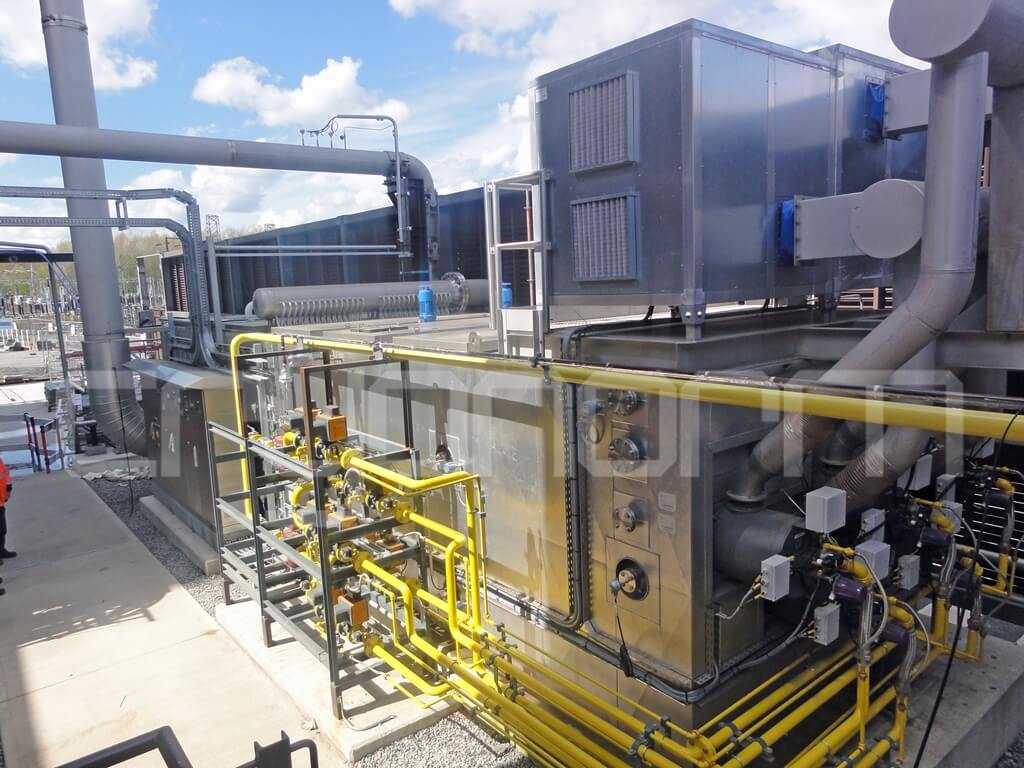 In West Africa, according to President of the Nigerian Gas Association, Bolaji Osunsanya, the association has the ability to grow the country’s economy through investment opportunities in its gas sector.

[quote]Osunsanya expressed optimism for growth in key areas of the gas sector such as exploration and production, processing, supply and distribution‎, reports the Daily Trust.

He, however, highlighted that turning natural gas into a profit-making venture would require huge investments in infrastructure that address the five component areas of gas availability, affordability‎, deliverability, funding, legal and regulatory framework.

According to the media, Osunsanya also stated that there would be wider environmental benefits for Nigeria if increased gas use displaced some elements of coal-fired energy generation.

“With 1,000MW of Independent Power Plant capacity idle due to lack of gas delivery, indigenous players are making significant strategic investments in gas and virtual pipelines to power IPPs and industrial customers,” he said.

Osunsanya continued: “Also, the gradual movement of the market towards the concept of willing buyer, willing seller, and the government’s willingness to ensure an investment-friendly environment, bode well for Nigeria’s long-term gas development.”

The Daily Trust also reported that Osunsanya was confident that Nigeria’s gas reserves could hit 16.8 trillion cubic metres compared to the current proven level of 5.2 trillion cubic metres, if deliberate measures were taken to explore for gas as opposed to coincidental discovery during oil exploration.

In other energy news, local media reported that CEO and managing director at Eko Electricity Distribution Company, Oladele Amoda, said the country should adopt alternative sources of energy to meet its energy requirement in the long run.

“The commitment of the government towards utilising alternative energy sources can be appreciated as we see more projects being implemented using solar and other renewable energy sources like biomass and wind,” he added.

According to Amoda, the increase in demand for electricity is noticeable in the residential sector due to increase in population, greater need for housing and rural electrification. 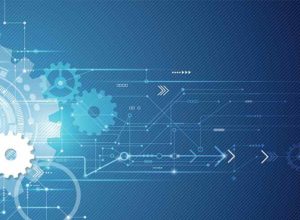 How effective use of CFD MODELLING can optimise power generation maintenance