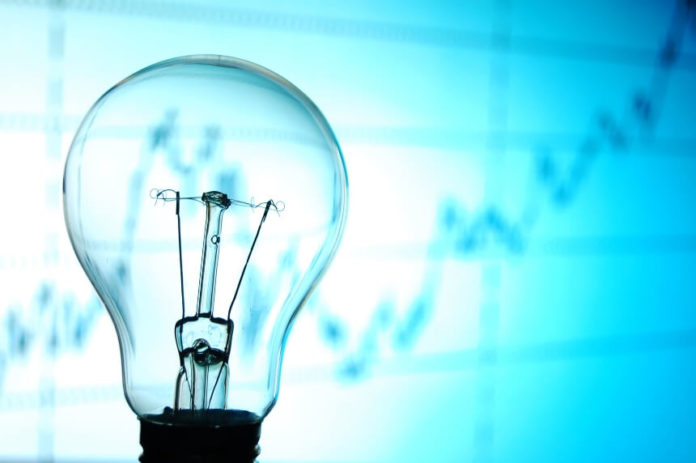 The Nigerian Electricity Supply Industry (NESI) reported that electricity generating plants in Nigeria released an average of 3,123MW per hour of power on Thursday last week.

The report obtained by the News Agency of Nigeria on Friday, revealed that the power sector had lost an estimated $3,000 due to constraints of gas and water supply to the generating companies.

According to the report, the total gas constraints for the day resulted in the loss of 1,869MW, while the reported grid constraint was zero MW and the water management constraint, 150MW, Premium Times reported.

According to media, the Alaoji National Independent Power Plant (NIPP) was shut down on Friday morning, while the Okpai and Delta plants that were restored previously, shut down their turbines due to functionality issues.

The report further indicated that the total power released was down by 11MWhour against the 3,134MWh/hour sent out on Wednesday.

According to the provided data, Afam VI, a gas fired power plant, sent out the highest electricity of 512MWh adding that the three hydro stations: Kainji, Jebba and Shiroro sent out 372,337, and 295MWh of electricity respectively.

It was reported that the minister of power, works and housing, Babatunde Fashola, said that new generation projects are underway and once completed, would address the issue of unstable electricity supply.