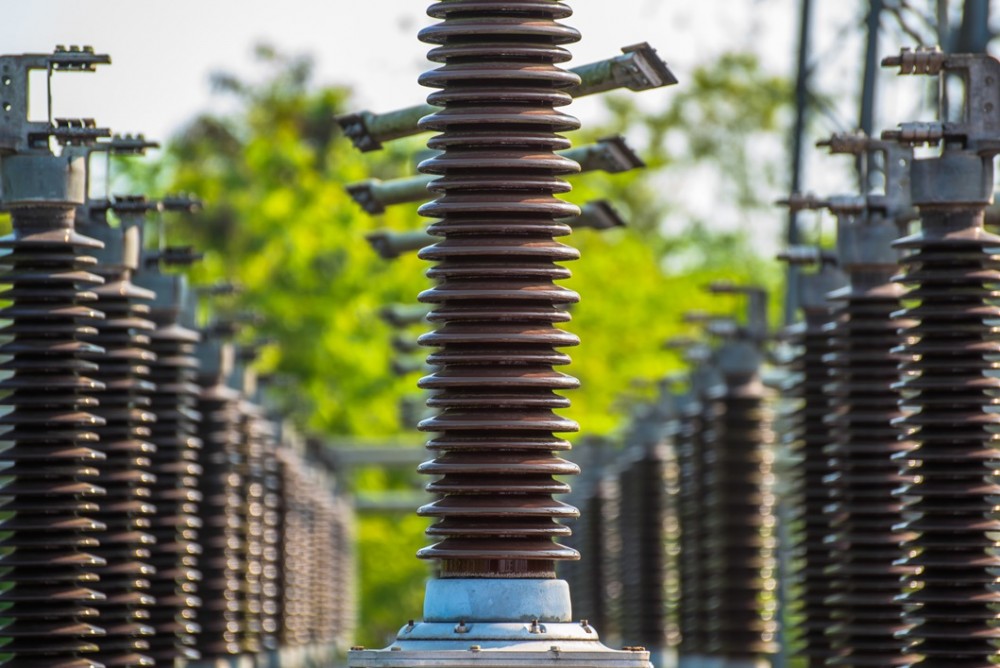 Nigeria’s efforts to achieve 20,000MW may be hampered by a lack of necessary power infrastructure, according to Chief Executive Officer of Enugu Electricity Distribution Company (EDEC), Rob Dickerman.

Speaking at a forum in Lagos, Dickerman said that Nigeria’s target generation capacity requires large financial investment and additional supporting infrastructure such as a gas network, strong turbines and policies are required, The Nation reported.

The CEO stressed that an estimated $40 billion is required to produce the 20,000MW and it would not be possible without the Federal Government providing the necessary power infrastructure.

The Managing Director and Chief Executive Officer of Eko Electricity Distribution Company, Oladele Amoda, highlighted that the deregulation of the gas sector has created a platform where stakeholders are purchasing the fuel at different prices.

These prices fall in line with the competitive gas prices set by the government a few years ago, The Nation reported.

Amoda said: “Though prices of gas have been fixed at varying market induced rates by the government, there is need to deregulate the gas sector fully.

“The government should remove its hands from issues, such as fixing and controlling prices of gas. It should allow market forces to determine the growth of the gas sub-sector.

“When turbine owners are able to access gas at prices they are comfortable with, it would not be difficult getting the product to the plants, after undesirable issues such as pipeline vandalism and others have been addressed.’’

Dickerman added that the west African country needs to develop a Liquefied Gas (NLNG) domestic system if it wants to make gas available for indigenous users.