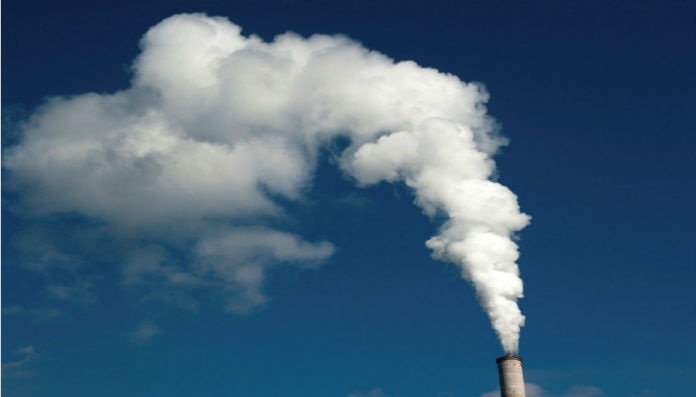 The seminar was led under the topic: The Outlook for Nigeria – Energy options in a Low-cost and Low Carbon World: Which Way Nigeria and Africa.

The minister said this commitment is founded on the tripod of necessity, contract and policy.

“Let me be clear and unequivocal by saying upfront that our commitment as a nation and government to pursue renewable and low carbon energy at low cost is clear, firm and unshaking. But this is not all. It is a commitment driven by necessity, contract and policy,” he said.

Fashola explained the concept of the three and how they fit together in this commitment.

In terms of necessity, he said as a nation whose energy source has been 85% gas fired and 15% hydro, Nigeria has always experienced shortages when there is any issue upstream of the oil and gas industry, thus necessitating the need to diversify the energy source as evident in the energy mix programme of the federal government.

“This made us very vulnerable as a nation whenever there was a gas shortage or failure for any reason including wilful damage to gas pipelines and assets. This much was evident in 2016 when we had no less than 20 attacks on our gas pipelines,” he underlined.

Fashola continued: “Our response of course has been to diversify our energy sources and optimise other assets for power production by producing an energy mix that targets a 30% component of renewable energy out of the gross energy we produce by 2030.

“We have also matched our intent with actions such as signing 14 solar Power Purchase Agreement (PPAs) with 14 developers with the potential to deliver over 1,000MW of solar power.”

With regards to the contract, Fashola noted that Nigeria is one of the early signatories to the Paris climate change agreement, which signatories were committed to low carbon energy sources as a contribution to helping the global community protect the environment.

Lastly, he noted that the commitment is also driven by policy embedded in the Economic Recovery and Growth Plan, where one of the five pillars is energy sufficiency in power and petroleum products.

The Minister said that although much focus has been on strengthening the grid, off-grid power is also being considered.

“While we have expanded the national grid capacity for on-grid power from 5,000MW in 2015 to 6,900MW in September 2017, we are mindful that quick access to power will be easier to achieve by off-grid connections,” he said.

In conclusion, the minister said: “Therefore, through the Nigerian Electricity Regulatory Commission (NERC) we have issued mini grid regulations to guide registration and licencing for small consumers and off-grid developers seeking to produce up to 100 kilowatts and over 100 kilowatts and up to 1MW respectively.” Read more…