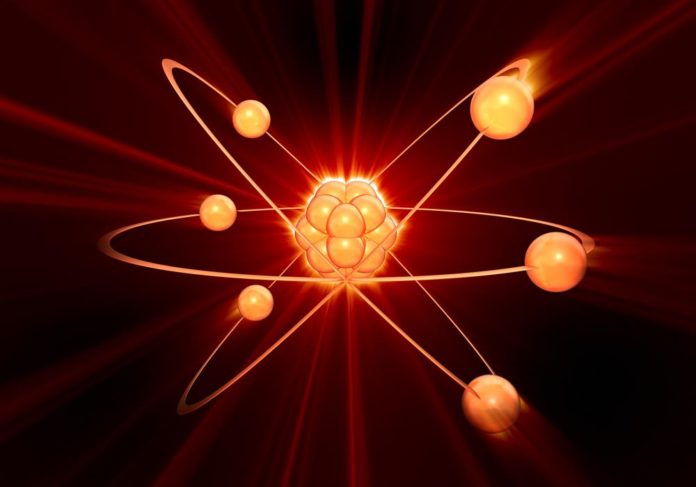 On Tuesday, the Nuclear Industry Association of South Africa (NIASA), acknowledged support of the recent statements made by the national power utility’s CEO who said that coal and nuclear are the most viable options for affordable base load power.

This statement comes shortly after Eskom CEO, Brian Molefe, said that the country needs nuclear power and the development of additional renewable power projects was impractical.

The CEO made this remark in response to the parastatal’s decision to not sign any additional power purchase agreements after the current round of the renewable energy independent power programme.

NIASA managing director, Knox Msebenzi, said: “The development of the nuclear power industry will prove to be an important catalyst that reinvigorates the South African economy. Billions of Rands will be invested in the building of safe, reliable and sustainable nuclear power plants that power South Africa for decades to come.

“A secure energy future contributes to an inclusive economy that builds capabilities, infrastructure and the investments in this regard will help eliminate poverty and reduce inequality as jobs are created, skills shared and industry developed, not to mention the socio – economic spinoffs of the build itself.”

The nuclear association said in a statement that investments in nuclear power plants will just be the beginning, adding that supply chains, jobs, skills development, industry and education will all benefit from this investment.

The association noted that this move would fall in line with the government’s 9-point plan that looks to resolve the country’s energy challenges through short, medium-term and long-term measures. A secure energy future is guaranteed through nuclear power.

Investing in a viable base load

Nuclear energy, along with coal, has been identified as the only sources of reliable base load power – sources of power that can produce dependable power to consistently meet demand – needed to drive the South African economy forward, the association said in a statement.

“Gas is also on the cards but due to the volatility in fuel costs and the uncertainty of fracking in the country it is not a viable base load option but rather a good peaking power option subject to its commercial viability. Nuclear power has the added advantage of having zero greenhouse emissions,” NIASA said.

They added: “Renewables undoubtedly have a part to play in South Africa’s energy mix, but until storage technology has caught up and easily deployable, the energy supplied by these sources will really only be available intermittently and not always when the country needs it.

“The country is in dire need of dispatchable generation. This refers to sources of electricity that can be dispatched at the request of power grid operators, that is, generating plants that can be turned on or off, or can adjust their power output accordingly to an order.”

“In real terms, this means if government were to replace it’s 9,600MW nuclear programme with renewables, it would require at least 50,000MW to achieve the same amount of electricity over its life time.

“This also means additional investment in storage capacity and back up generation capacity for extended periods of cloud cover and no wind.”