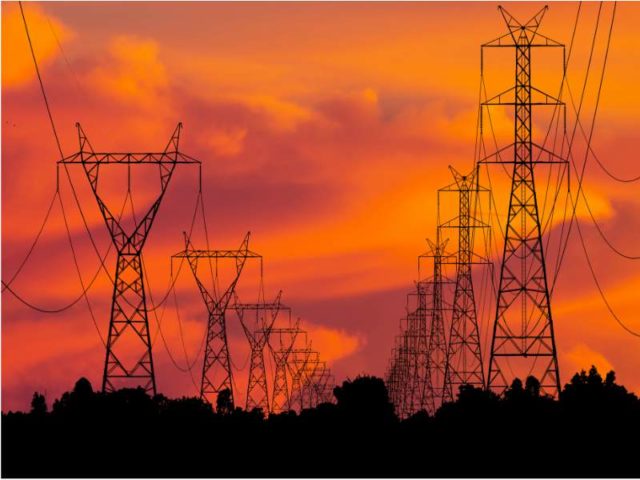 Multinational company MAN Energy Solutions has secured a contract to supply two of its 9L51/60 engines for a newly built power plant in Brikama, the second-largest city in The Gambia.

The plant, which is operated by local energy provider National Water & Electricity Company (NAWEC), will feed a total of 18MW of electrical output into the national grid, consequently stabilising the energy supply of the West African country.

“As in many African countries, energy supply is one of the most urgent challenges in The . Only just under half the population has access to electricity. With the power plant in Brikama, we are now increasing the country’s generation capacity by roughly 20%,” according to Waldemar Wiesner, head of MEA region, power plant sales, at MAN Energy Solutions.

With an area of only about 11,000 square , The Gambia is the smallest country on the African continent and its overall generation capacity of 100MW still falls short of the demand of the 2.1 million inhabitants.

“To safeguard the population’s energy supply, NAWEC trusts the generation technology provided by MAN Energy Solutions for what is already the fourth time. After completing the new plant in Brikama, MAN is providing a total of 42MW across the country, which is a third of the country’s total capacity,” added Wiesner.