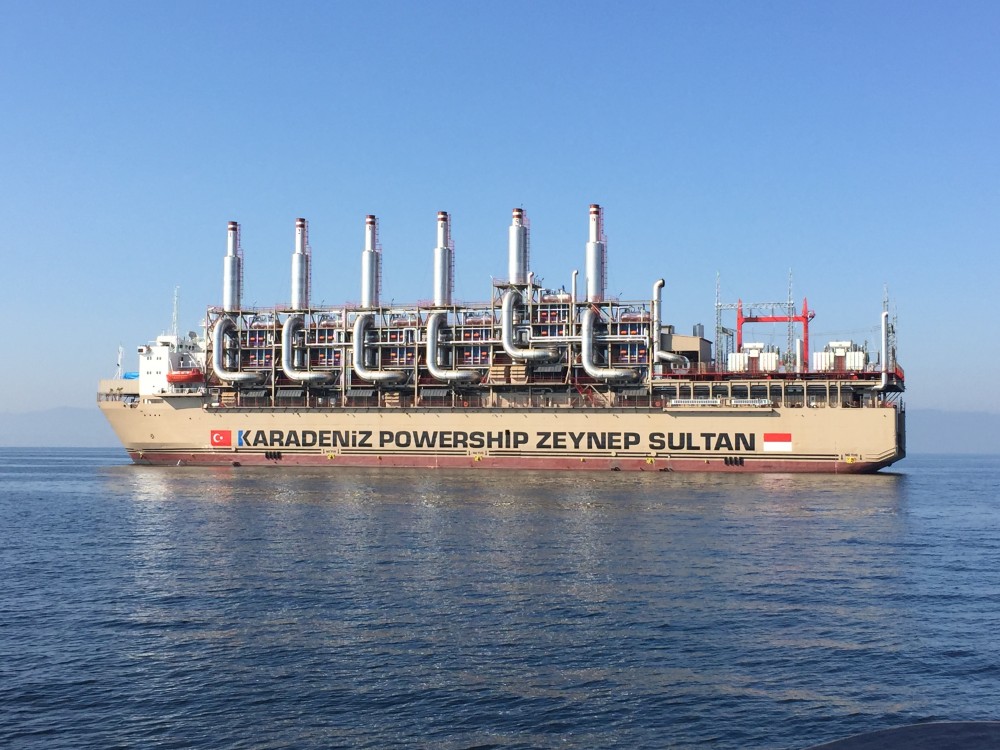 Turkey-based Karadeniz Holding is to supply Mozambique and Zambia with 100MW through a floating power station, launched over the weekend by the two state presidents.

Lungu was on a three-day state visit to Mozambique, during which a memorandum of understanding (MoU) on electricity was signed.

According to the chairperson of state-owned power electricity company, EDM, Mateus Magala, the electricity produced by the floating power station will be injected into the national grid at the Nacala sub-station.

The media reported that, in February this year, a Turkish vessel containing the power station was docked at Nacala port and 110kV cables were connected, linking the ship to two special reception pylons, 65 and 85 metres tall.

Magala stated that this floating power station has been developed to ensure power supply for the next two years to Mozambicans while also selling power to Zambia.

Speaking during the inauguration, Nyusi said the floating power station is “an example of energy cooperation to the benefit of the citizens and the economies of Mozambique and Zambia.”

Nyusi noted that Mozambique’s power supply has been growing at an average of 12% a year, which contributes considerably to the country’s GDP.

Coal-fired plant of the cards

He then highlighted that the Southern African Development Community (SADC) is facing an electricity deficit of 7.9MW at peak hours, which affords Mozambique the opportunity to become a centre for the generation and transmission of energy for the entire region as it already sells most of its power to South Africa.

Nyusi added that bringing the floating power station into operation results from a long experience of partnership between the Mozambican and Zambian electricity companies, and the need to provide more electricity of good quality.

Nyusi said that a coal fired power station will be built in Tete province, plus a new transmission line interconnecting the Mozambican and Zambian 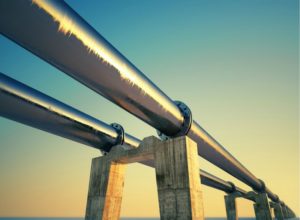 South Africa: Gas alliance speaks out on the updated IRP