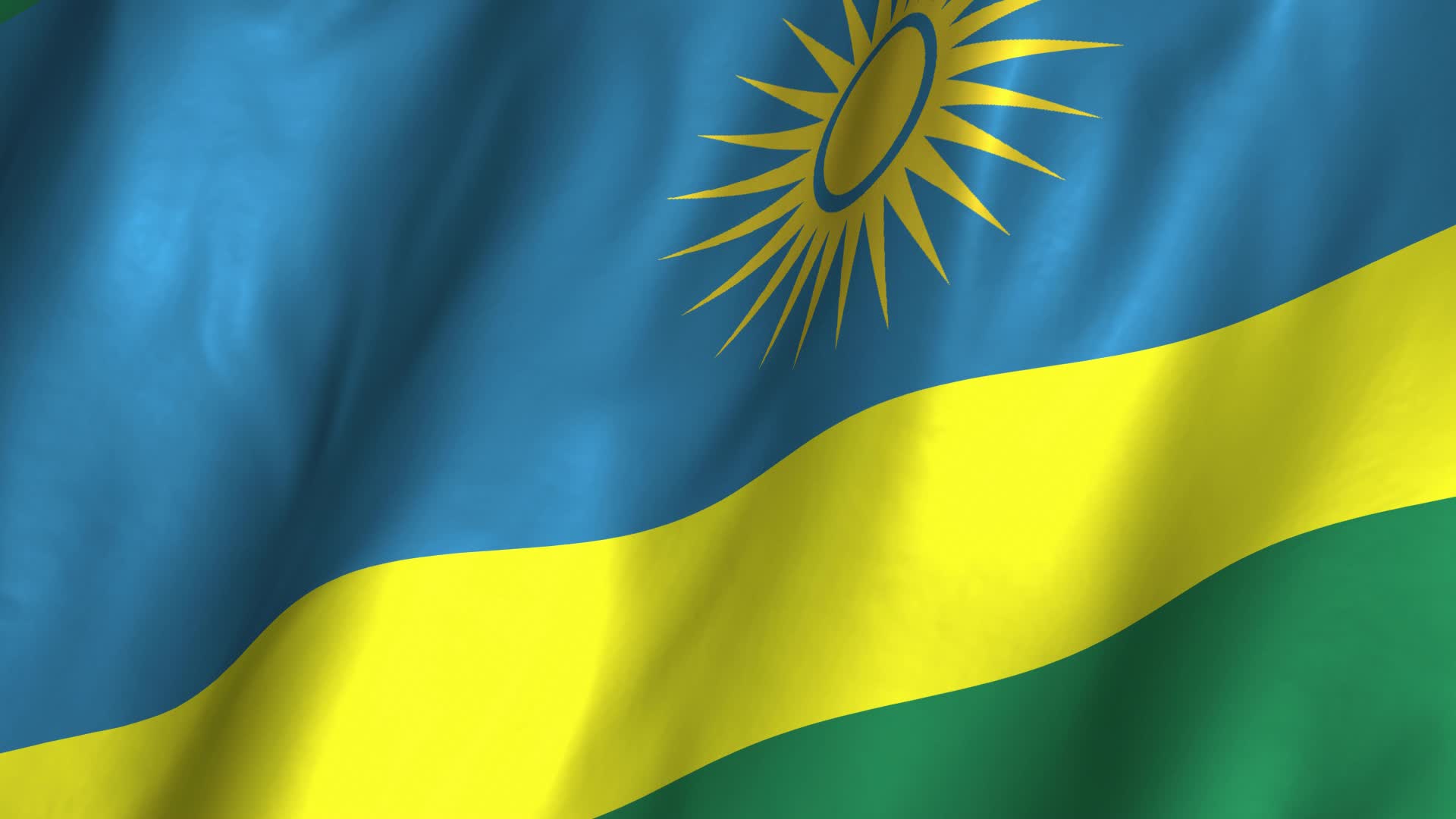 Speaking at the signing ceremony in New York City, the power developer’s CEO, Paul Hinks said: “We are very excited about our new partnership with HGHL, they are injecting $100 million of cash equity into the Rwanda projects of Symbion Energy.”

Hinks said work will begin in November this year and this funding will enable them to fast track at least 22MW of power within 18 months.

“Roughly 8 to 10MW of that can be available by mid-2018 from the existing plant we acquired in 2016 which is known as KP1. It will be rehabilitated and expanded,” he said.

Hinks continued, “Rwanda is one of the very few countries in Africa that properly plans ahead of time and they understand that substantial power capacity is necessary to attract investors to create economic growth and deliver electricity to its population. The demand for power in Rwanda is suppressed by the lack of surplus capacity and these two projects will facilitate continued growth.

“As far as mainland Sub-Saharan Africa is concerned, Rwanda ranks highest in the World Bank Ease of Doing Business Index and our experience there is a complete endorsement of that.  HGHL’s confidence in the country and in Symbion is evidenced by their willingness to make Rwanda their first large-scale investment in Africa.”

Also commenting on the development, Lord Irvine Laidlaw, chairman at HGHL, said: “We will be producing electricity by utilising a unique renewable resource, methane from the bottom of Lake Kivu.  Delivering this will be a challenge I look forward to.”

“Even more important, we are generating power for one of the fastest growing countries in Africa, so we’ll be making a major contribution to its continued growth.  As with all my colleagues I am proud to be assisting Rwanda,” Laidlaw added.

The total power generation potential of the resource has been conservatively estimated at more than 500MW over a 40-year period, at present only 26MW is being produced. Read more…