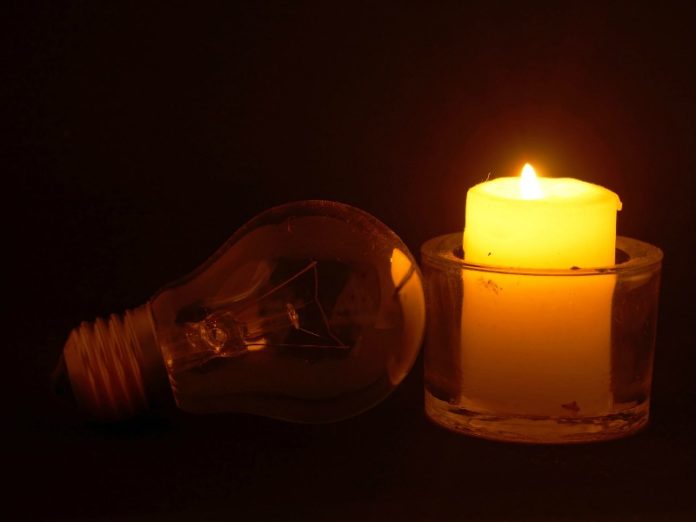 This is amid Eskom’s implementation of continuous loadshedding. On Wednesday, Eskom implemented Stage 2 loadshedding before moving to Stage 4 due to high electricity demand.

The Deputy President said this when he responding to questions in the National Council of Provinces via a virtual platform on Thursday, 3 September.

Mabuza noted: “We have said over and over again that our fleet, our power stations, are very old so the maintenance of these power stations presents a problem. From time to time, given the time exerted on them, they will fail.

“Some units will fail and the leadership of Eskom came out openly to say ‘yes, we are not going to avoid loadshedding as we implement routine maintenance and as we deal with the disruptions of failure of certain units in the system’.”

In June, the Deputy President announced that Eskom has committed to completing the construction of Medupi power plant this year, while Kusile will be completed by 2023.

“We are going to see Medupi coming into the system but we are also opening another window of independent power producers (IPPs) that will come.

“We are expecting more than 2,000 megawatts that will come from that direction. And we hope that will stabilise the pressure that is on the system and allow us to fix these old power stations and give ourselves time to fix them,” he said.

Responding to oral questions on Thursday, Mabuza said the restructuring of Eskom was being done in a phased manner to ensure stabilisation, optimisation and the growth of the power utility.

While the stabilisation phase deals with the strengthening of the balance sheet – attending to the dwindling cashflow, overturning governance failures and improving plant performance both in the generation fleet and distribution network – the optimisation phase starts to augment Eskom’s business model by implementing the restructuring as outlined in the Department of Public Enterprises’ roadmap.

He said the optimisation phase will further provide delegation, responsibility and accountability to each of the new subsidiaries and its executives.

“We are pleased by the progress we are making towards better transforming the performance of Eskom under the leadership of the new CEO. Therefore, the reorganisation of Eskom along the lines of a new distinct yet complimentary business and operational model has begun,” Mabuza said.

4 schedules have been developed based on risk and to ensure that load shedding is applied in a fair and equitable manner.

Click here for more information on the schedules https://t.co/gQf0lezYJc pic.twitter.com/70NoNwecFl

In response to the escalation of loadshedding to Stage 4 during the past two days, the Eskom board says it is working closely with the executive management to speedily resolve the matter.

According to the latest company’s statement, there is 5,000MW of capacity currently on planned maintenance. On top of that, 10,950MW (12 units over the past seven days) is confronted with unplanned breakdowns. “This has culminated in an approximately 3,000MW energy demand deficit, aggravated by very high demand during the cold front,” reads part of the statement.

The Board of Eskom says to be pleased that some units have returned to service since, but also acknowledges that “the level of failures is unacceptably high”.

“Whilst it is true that the ageing fleet is plagued by legacy issues of neglect and omitted maintenance and is therefore susceptible to unpredictable breakdowns, it is also true that the situation is exacerbated by serious issues of apathetic behaviour by some management staff”, reads the statement from the Board.

As part of the response to the sudden increase to Stage 4 loadshedding, Eskom’s Group Chief Executive André de Ruyter has suspended Tutuka and Kendal power station managers pending disciplinary inquiries. De Ruyter’s action was fully supported by the Board.